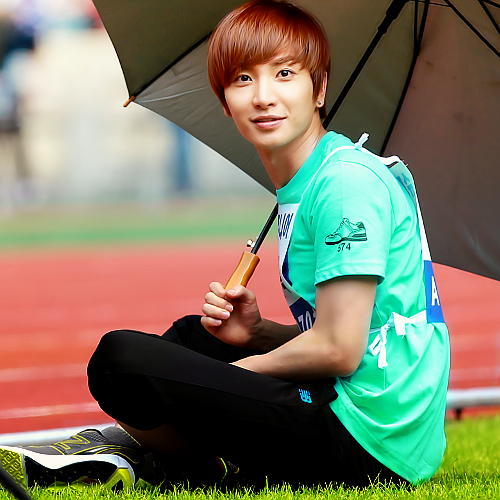 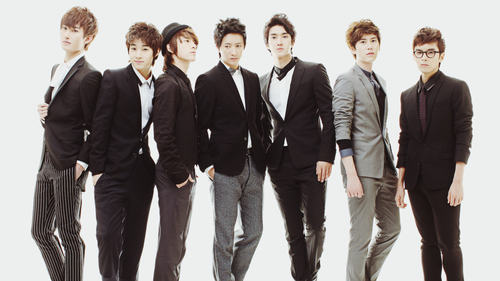 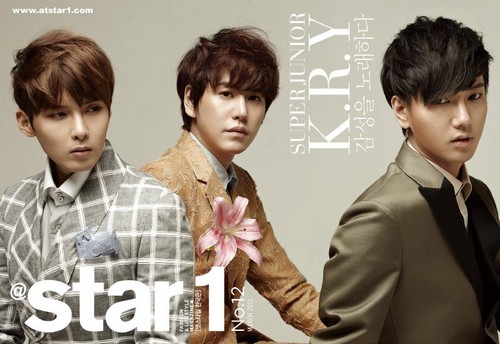 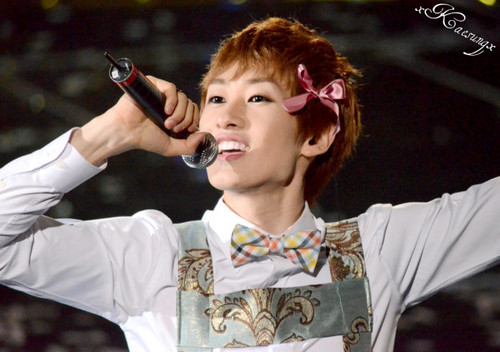 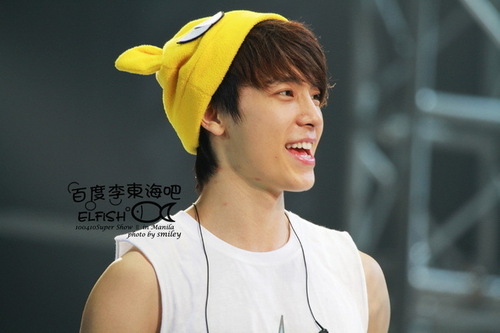 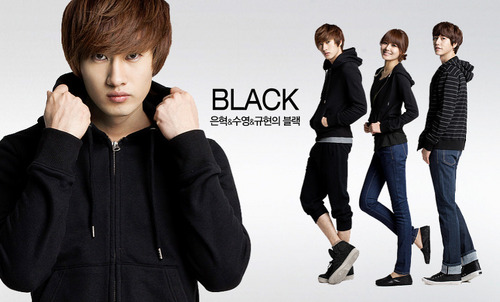 SPAO star, sterne Hoodie Collection
added by ivabella
super junior donghae shares his feeling..after oder before the controversy??
posted by farra
after kyuhyun shares his feeling regardless to hankyung 's contract controversy and shut down his cywold.his hyung, donghae also has some thing to say at enhyuk's minihompy..
"i'm depressed...frustrated..i have no strenght..You?"

this may have nothing to do with Hankyung, but the coincidence of all of these questionable Cyworld messages is enough to catch many people's attention. What do Du think?

SM Entertainment has revealed through a phone call with Newsen on the 22nd, "Donghae's Schreiben gepostet on his minihompy was written before Hankyung filed in the lawsuit. The message was actually towards their own personal situations."

Looks like this post occurred before the Hankyung situation broke out to the public - do Du think that means this message was totally unrelated, oder an omen to the scandal? 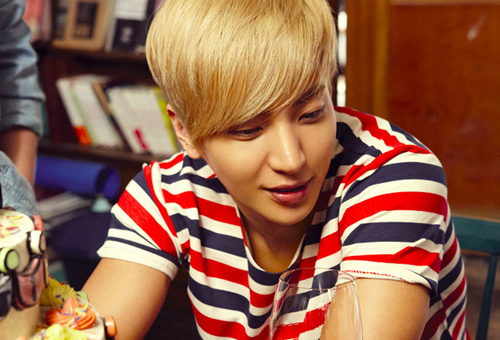 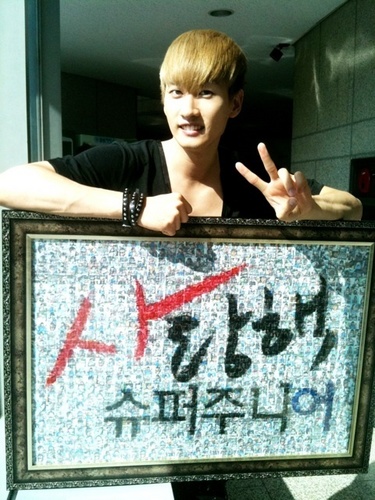 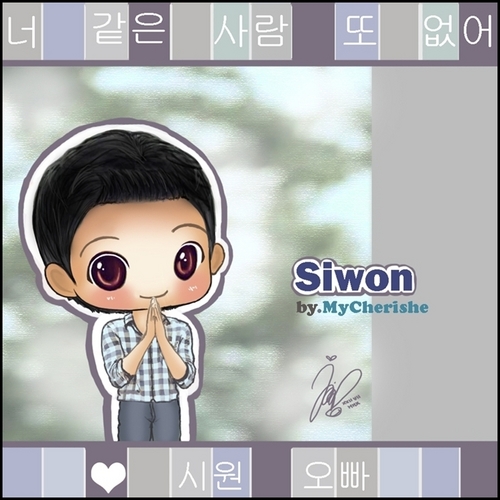 No other
added by 130_Sparrow 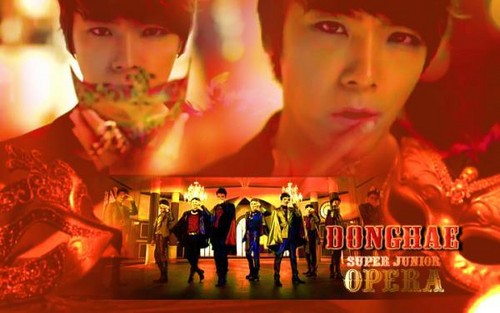 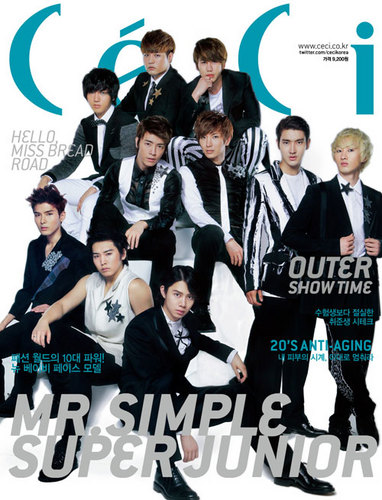 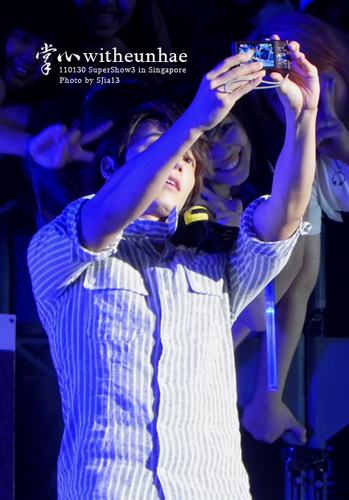 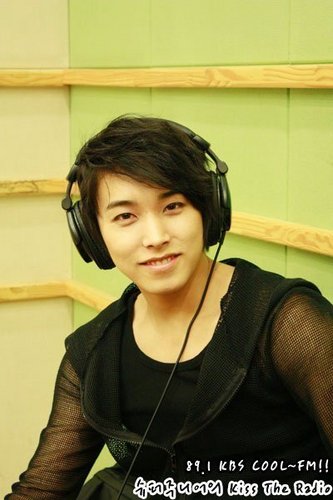 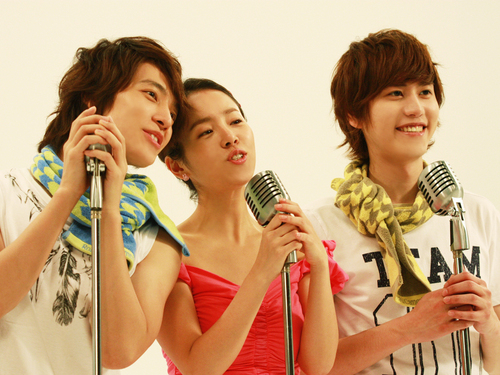 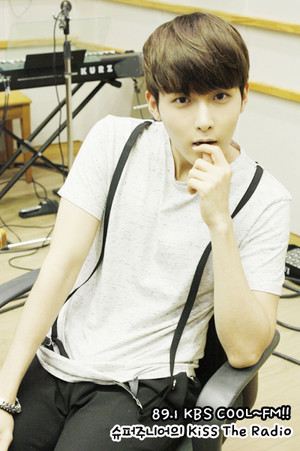 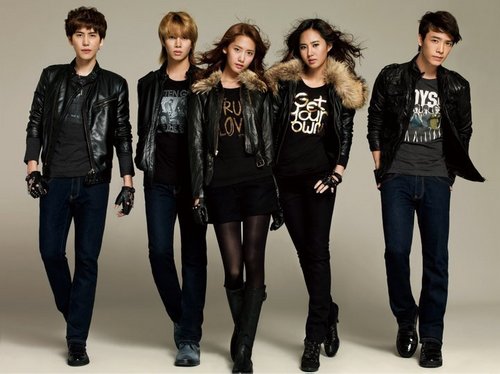 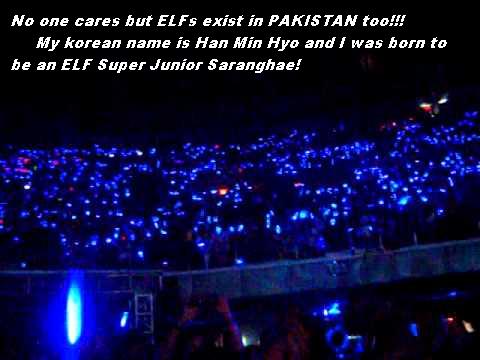 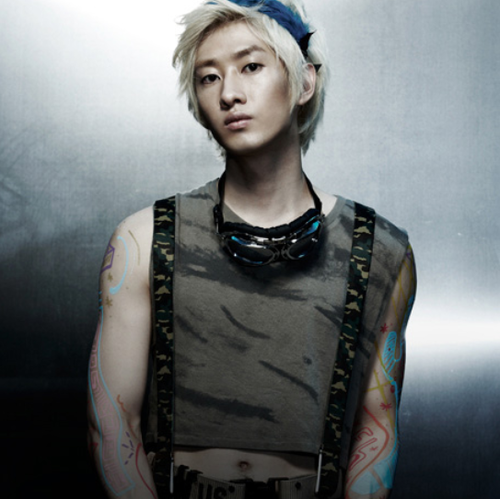 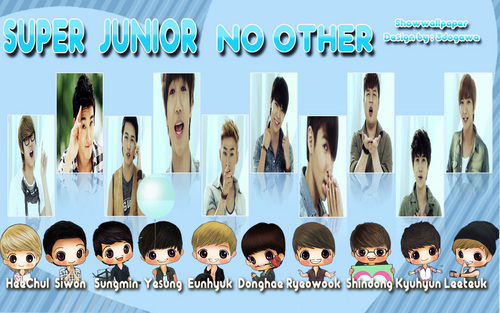