1
He's one for me- Sonadow story part 5 b
posted by Tokyo_The_Cat
Me: Again, anything Du wanna say?
Rouge: Could Du make a sexy story for all of us?
Me:Uh...sure.
SHadow: I want Mehr action...
Sonic: Du know Du want me shads*tease*
Shadow: *blush* NO i don't!
Tails: SONIC! How could you?!
Me: Moving on...

Shadow and the red echidna met up in the park, the lush green thriving from the glittering lake nearby the entrance. The few birds who resident there chirping and tweeting, robins, bluejays, and gwees. Sonic had to meet up with Tails in central square, qhich was only a few miles drom where our two boys are meeting.
Knuckles faced the ebony hedgehog, his face Wird angezeigt his usuall scowl. Shadow's ears went down, and he took a deep breath," What do Du really want to know? Your face shows Mehr than that scowl Du know." The echidna's face wnt deeper. " I want to know why Du didn't tell us. WHy did Du hide it?" SHadow frowned closed his eyes, and looked away. " Du were always treating me like i was different. SO i never wanted to tell any of Du the truth, being the way Du all are so quick to judge." He said, his herz beating from the depression growing inside him. He looked back at Kunckles his eyes ready to explode with tears, if he had not held them back. The crimson echidna's face this time was dolem, and he understood now, that he too had mistreadted shadow in a small way. He had not remembered it, but he knew he had. " Shadow, Im sorry." His heartfelt sense coming out. Kunckles had only been solem like this twice in his life, but now it was the third time. Shadow took his hand out, waiting for the other's dichtung of apoplogy. He shook it, and Shadow nodded, his tears ready to come out of a small joy he had never experienced in his life. "It's fine," SHadow choked, his voice tring to eliminate the tears coming out," I always knew Du had a soft side." Knuckles grinned,"Hmph! Not gonna Zeigen it all to Du yet! Where's Sonic anyways?" The echinda nudgeed him. " Oh, he went to explain to Tails." Knuckles sdmiled, "Didn't He freak out when Du told him?" Shadow nodded," Apparently, but i'm sure sonic can entice his little buddy. Acctually, that was the opposite of what was going.

(Tail's workshop, 11:12 am)
A teakettle flung after Sonic's head, barely missing his temple. "T-Tails! PLease let me explain! You've been-" He ducked from a messer barely missing his ear," FLINGING THIS SHIT AT ME FOR OVER HALF AN HOUR!" Tailsroared at Sonnic,," WHAT THE HELL!" He flung a small chair at Sonic, his super speed saving him." STOP oder I'LL TELL CREAM!" Tails Didn't stop. Cream has hade a new bold attitude whjen she was with Tails, and if he did something bad, she would go ape in him, but right now he couldn't care less," All those time you-"He threw a black stone,"slept in my bed, Du could've raped me!" He Threw a white stone at Sonic's head," I could've been sexually molseted!" Sonic's face showed shock," I;d never do that to you!" ANother object came at him, hitting his arm" OW! Holy shit Du can throw hard!"Tails's eyes glinted red," WHat Du think i'm gay too?!" Tails threw a messer at sonic's ear again, slicing it open."GAH!!!TAILS STOP IT NOW!" 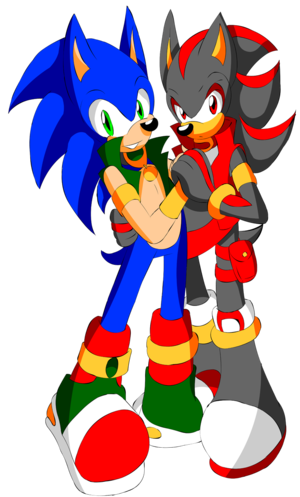 Sonadow My Liebe and I
added by Englandrules83 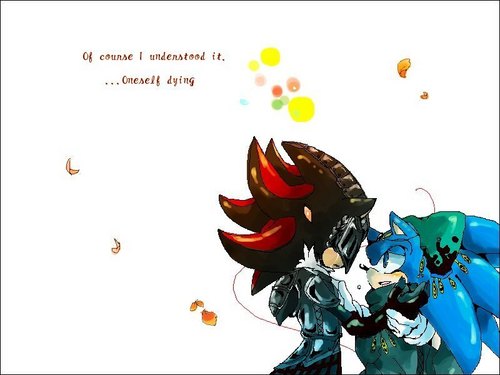 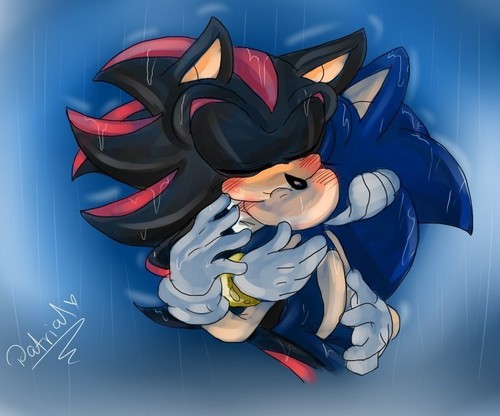 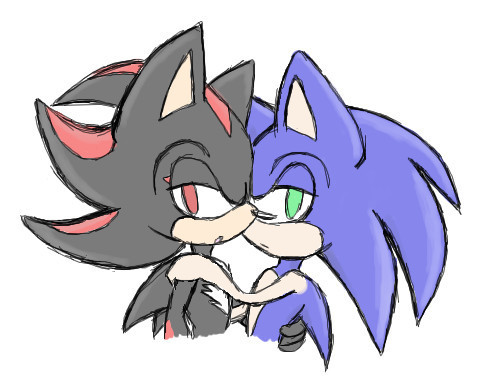 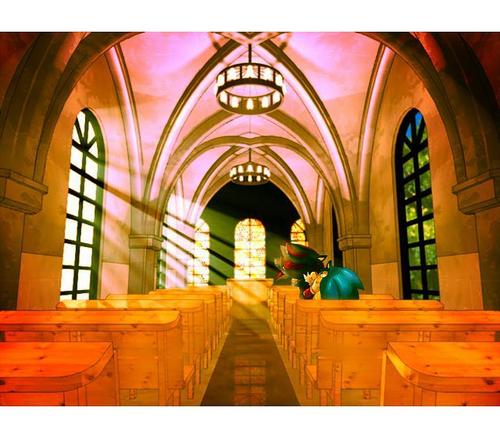 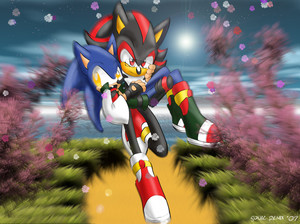 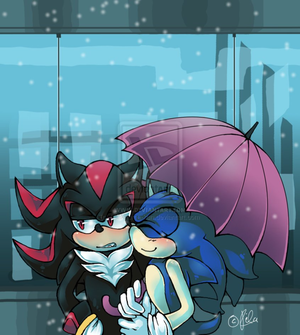 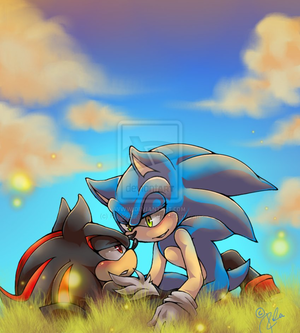 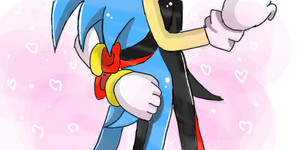 5
Amy Doesn't know!Sonadow
added by SuperShadowFan
I heard this song and just had to make this AMV
video
sonic
shadow
amy
Sonadow 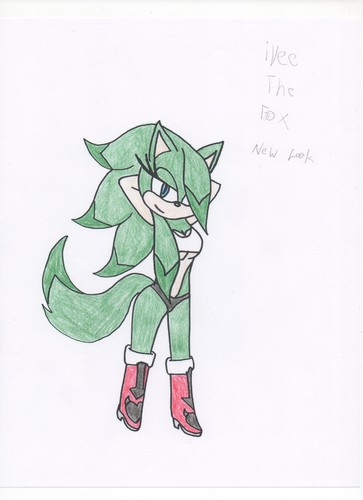 ivee the fuchs
added by kurithewolfe 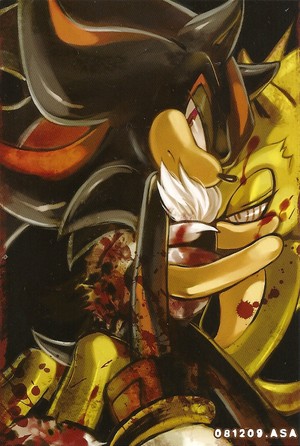