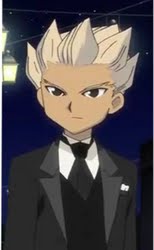 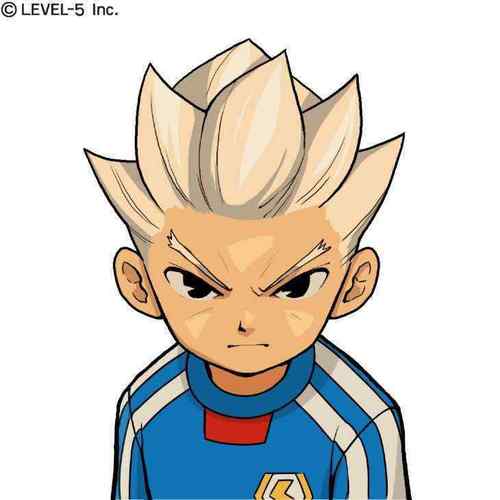 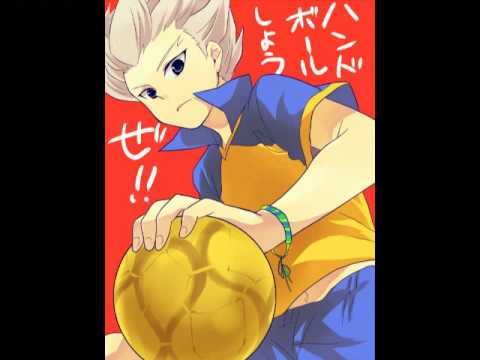 1/Jump up and spin from left to right while the legs are surrounded Von a feuer vortex and the ball floats near them.

2/When it is high enough, the body must be in a horizontal...
continue reading... 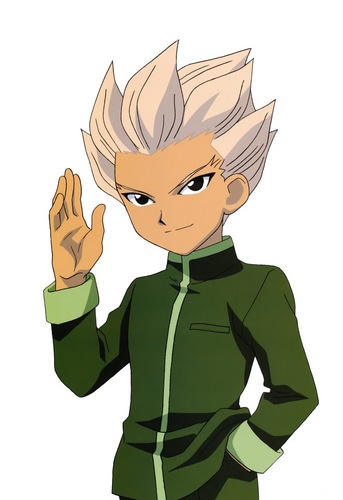 3
So cool
added by Tonikablaze 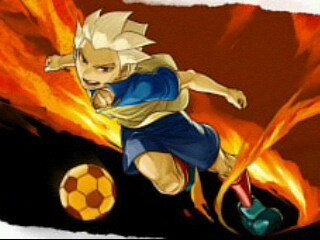 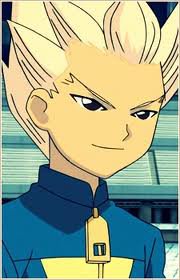 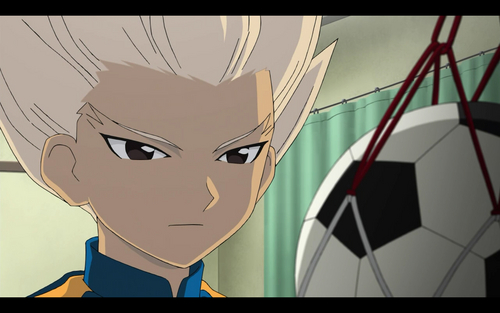 2
Gouenji's Passion of Fußball
added by Jitesh_Flare
3
Axel Blaze
posted by rupsa
Gouenji Shuuya (豪炎寺修也), known as Axel Blaze in the dub, is one of the main characters in the Inazuma Eleven game, Manga and anime. He is Yūka Gōenji's older brother. Originally the ace striker of Kidokawa Seishū Junior High, Gōenji transferred to Raimon Junior High. He becomes its ace striker, later Inazuma Japan's. His hissatsu technique is one of the strongest technique in the team. He is the grandfather of Gouenji Masato, meaning he was married to Natsumi Raimon.
Contents
[hide] 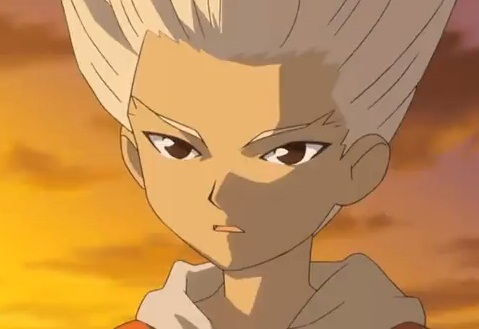 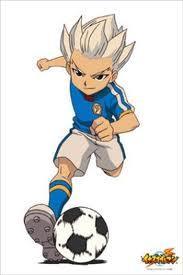 my cutie
added by mangifera 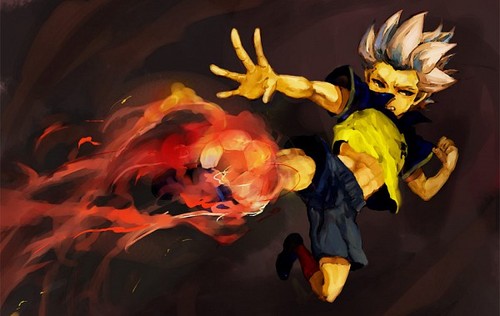 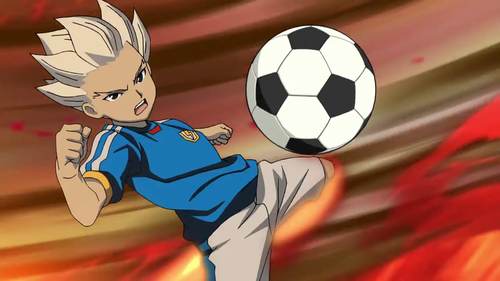 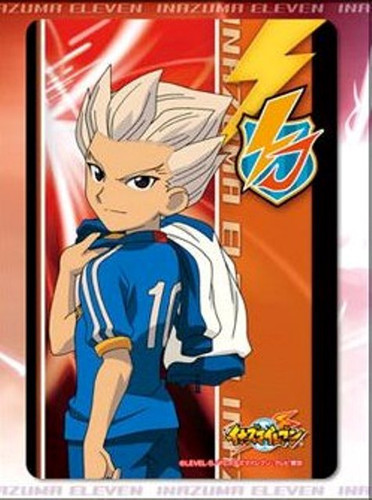 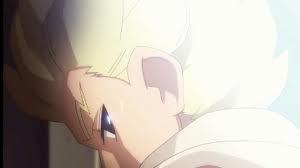 1
my cutie
added by mangifera 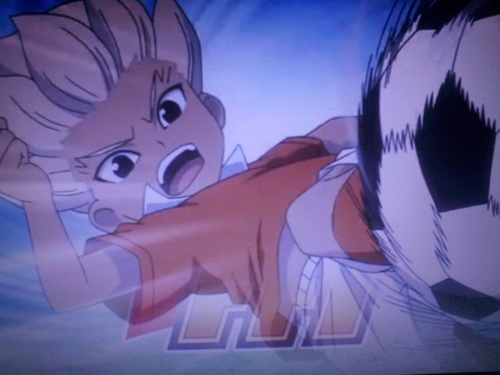 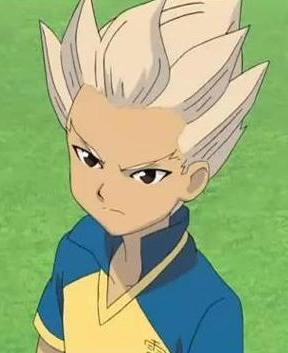 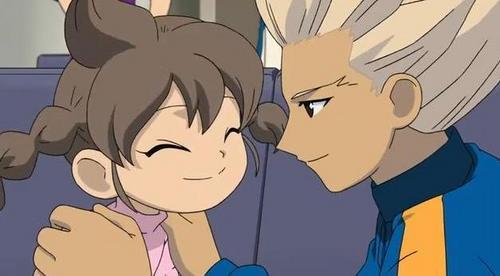