5
5 Tips to Mental Health Recovery
posted by Riku114
((Turns out I made it long enough to be an Artikel rather than a post on the Mental Health Forum XD Anyways this is Mehr so a few quick points off the oben, nach oben of my head that might be helpful to some people, enjoy))

Anyways, Ive been asked before how the fuck I handle my mental health what with have as many disorders as I do and as shitty of a mental state and how warped my view was of the world because of it especially when I was younger. I am kind of coming to realize a lot of my recovery utilized the abnormal 'skill' of dissociating like no one else's business, but I personally believe that only reordered the way and order I had to handle it.

Even with that in mind, there are a few quick points that can be taken into consideration for the majority of people - dissociation present oder not.

Also, these are tips other than the typical "see a therapist" and "take medication" and similar things. These are Mehr so self care tips and how to set yourself up for success in recovery with oder without a therapist.

Du can assist further into doing this if Du pause, take a step back, and look at how your mental health is affecting your life. Do not panic when Du do it, just reflect on where Du are and what dysfunction it might be causing you. It might look bad, but everything is fixable. Look at where Du are now, and create an image - a goal - an understanding of what it could be like if Du didn't have this weighing Du down.


2) Try to be as honest with yourself as possible, but accept all that Du find.
This one is a lot easier sagte then done but it is vital to healing yourself. Be honest with yourself. Regularly look back upon your emotions, your thoughts, Du mental state, your behavior, and see where Du are and if this is really what Du want and if this is really what Du think is genuinely the healthiest thing Du can be doing. Are Du being toxic to yourself oder someone else? Are Du working against your own cause? Are Du a lot Mehr depressed than you've been telling yourself? If Du find something wrong about the way Du are living and your mental health, don't panic! Take a moment to process it and digest it, but relax. You've been doing this for a while, nothing immediate bad will happen because Du have been living this way. Du can fix this as well, but understand what Du are / have been doing and realize that it is an issue that Du need to work on. It might not be easy oder an immediate fix, but understand that it is something Du can work on and add it to the Liste of things to keep track of and to research into fixing.

Mental health is one step at a time. Nothing has to be done immediately. It may be fixed tomorrow and that would be great, but it could take a month, a year, Du have a life time to fix it. If whatever it is makes Du depressed oder suicidal, understand that as long as Du don't kill yourself, Du have endless Mehr time to fix it than Du would if Du were to kill yourself. Relax, Du have time. Nothing has to happen fast.


3) Don't rush recovery.
This has been mentioned a few times already, but mental health doesnt recover over night. It is a slow and painstaking process. Don't pressure yourself to suddenly get better and take it at a pace that is comfortable and okay for you. Yes, Du might be doing some unhealthy things, but the Mehr Du get mad at yourself and the Mehr Du punish yourself and the Mehr pressure Du put on yourself, the Mehr harm Du are doing to yourself. I'm sure Du Liebe when people are patient enough to listen to Du and understand your issues - oder at the very least, Du know others appreciate when Du are patient enough to understand theirs. Be your own friend and just slow down and be patient in your recovery. It is frustrating, but it will come eventually.


4) Research into different therapy methods and borrow practices, exercises and tricks from them.
I summarized a few smaller points into this. Therapy isn't just arm chair talking about your childhood and the dreams Du have. There are a lot of studied, researched methods to help combat depression, trauma, anxiety, personality disorders, impulsive behavior, phobias, intrusive thoughts, dissociation, and so on and so on. There is a lot of information out there for Du to try to help Du use on yourself, ESPECIALLY if Du can not go to therapy / see a professional yourself. A few of my Favoriten borrow from Cognitive Behavioral Therapy and Exposure Therapy.

One CBT thing comes from understanding your thoughts and behaviors and dishing them down to core beliefs that your mind has wired itself to be automatically true that strongly influence how Du perceive the world and handle self talk and self dialogue. When Du come to an extremely negative / self depricating statement, thought, oder belief, pause for a Sekunde and ask yourself "Why" "Why" "Why" until Du get to a general statement about the world, yourself, oder others that Du feel is true, then put it on trial. Make a Liste either mentally oder physically and find all the evidence that Du could for the statement being true and the statement being false and see if what Du believe is actually the most likely case in reality.

As for Exposure Therapy, it generalizes into one of my key mottos for recovery. If there is something Du want to be able to do / think Du should be able to do / need to change but are extremely uncomfortable with it, take small steps into the uncomfortable territory. Don't push yourself immediately into it as that will only cause harm, but slowly get Mehr and Mehr into it. Get used to the uncomfortable feeling and slowly open yourself back up to whatever was holding yourself back. Are Du socially anxious? Do Du feel like no one cares? Do Du feel that if Du open up to someone, Du are going to get cruelly hurt? Slowly start trying to fight against it. Slowly change your behavior and see how that goes as often times it isn't as bad as your thoughts make Du believe. Slowly Du will compound evidence that it isnt and slowly the scary and extremely uncomfortable situation will get less uncomfortable


5) Reach out for help; oder at least journal.
In the end, it is very important to try to get help and support from others, may it be friends, a professional, your family, etc. It helps Du keep track of yourself and it helps Du understand your emotions better. It gives Du people who can reflect upon you, support you, and help Du immensely through the difficult journey.

If Du can not get yourself to currently do this, then at least let yourself express, vent, and let out your issues to yourself either through a journal oder a video oder art oder something that lets Du express the emotions Du are going through at the current moment. Let yourself be yourself and let it out.
whatsupbugs, lionkinglove3 and 3 others like this
Riku114 I was mainly thinking of the core tips that have helped me over the years of recovery and I think these would probably be the five most vital / useful
2ntyOnePilots Great
Riku114 I don't remember writing this XD 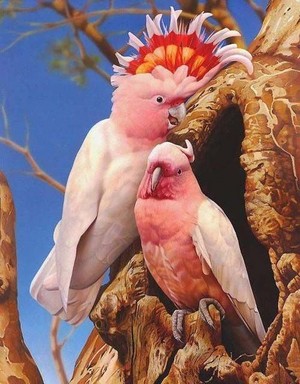 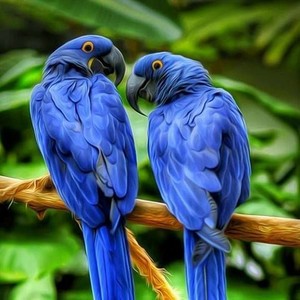 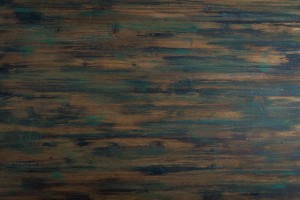 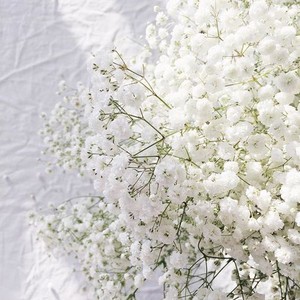 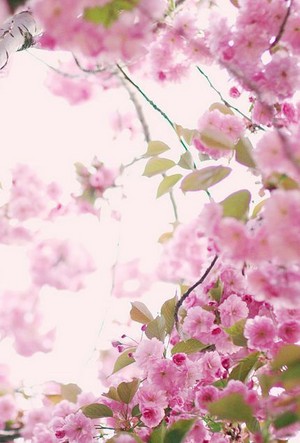 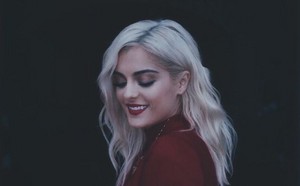 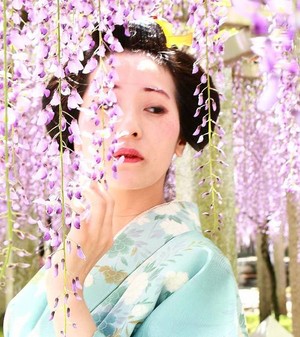 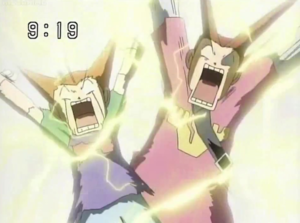 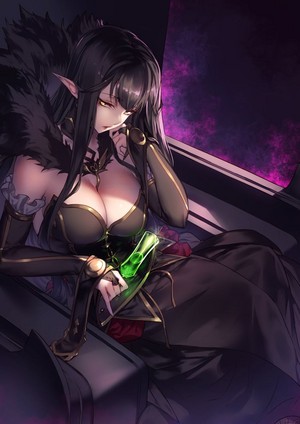 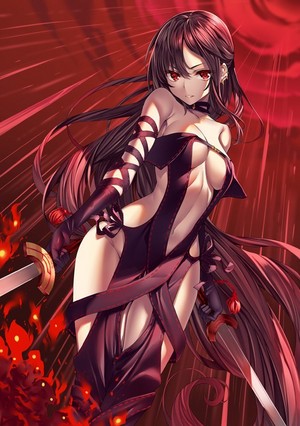 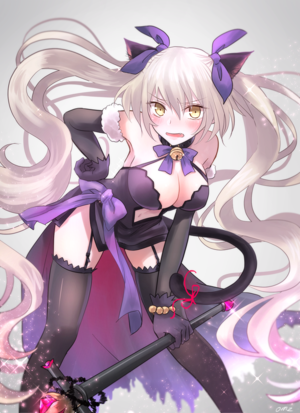 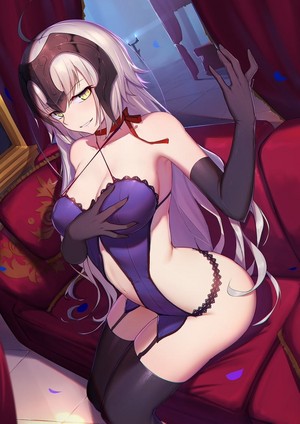 Let It Snow
added by TheLefteris24 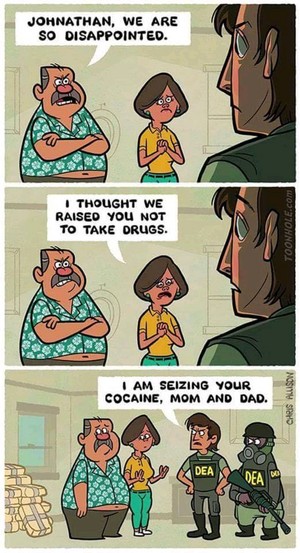 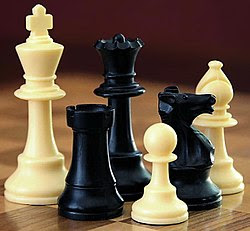 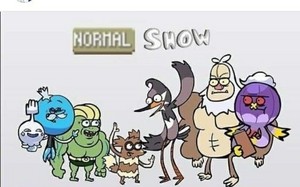 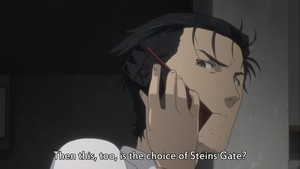 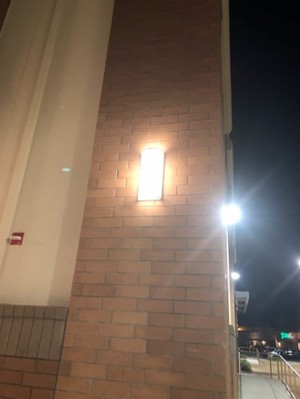 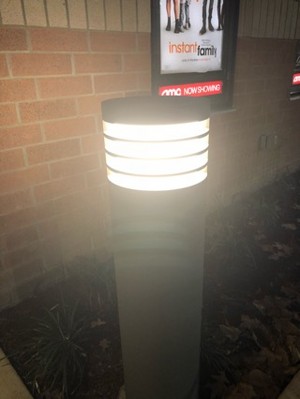