3
Zufällig Cleverbot Conversatons...
posted by MissChicky97
User: I'm the Doctor. I'm a timelord from the planet Gallifrey in the constellation of Kasterborous. I'm 903 years old, and I'm the man who's gonna save your lives and all six billion people below.

Cleverbot: No you're not. You're saying Zufällig stock phrases which have no relevance whatsoever to what I say to you.

Cleverbot: How is you?

User: I'm trying to save the world and the TARDIS pulled up some Zufällig application.

Cleverbot: That is impossible. Du have no means to do so. Du cannot feel emotion.

Cleverbot: Du are a computer, how can Du Liebe a human being?

User: I am a timelord from the planet Gallifrey.

Cleverbot: Sure Du are, it's time for your meds now sweetie.

User: SO this is Melody?

Cleverbot: No, I am the Doctor.

User: How is that possible? I am the only timelord left in existence!!!

Cleverbot: You're pretty smart for a three Jahr old!

Cleverbot: What is your absolute Favorit piece of music?

User: That is not relevant... Have Du seen the alien??

Cleverbot: No, never heard of it.

User: Du sure?? I'm positive it came right through here....

User: Come on Rose, lets go... I don't have time for dull machinery.

Cleverbot: But Du have all the time in the world.

Cleverbot: Where do Du live?

User: In the TARDIS.

Cleverbot: What is the Tardis?

User: Time and Relative Dimension in Space. It's bigger on the inside.

Cleverbot: Yes the TARDIS is bigger on the inside!

User: Yes... Now seriously, I have to fight off some Daleks...

Cleverbot: Are Du an agent.

Cleverbot: Can Du travel in the TARDIS.

User: All of time and space.

User: Honestly, I think Du can look it up, I have to save the universe now, bye bye.

User: I'm not technically a computer, I just think like one. That's the curse of the timelords.

Cleverbot: Well if Du are not a computer program, what are you?

User: I'm the Doctor. I'm going to save the Earth now..

Cleverbot: With the others?
deathding, I-Luv-L and 1 other like this
56
Cute Nicknames for Boyfriends - oben, nach oben 20 Liste
posted by spunkyonyx
1. Angus is for a beefy yet cute boyfriend, oder to bolster up the woefully sagging self-esteem of a weak, pasty face limb noodle who does your homework for you.

2. Babe - is a classic cute boyfriend nickname that will only get Du in a slight amount of trouble in front of his friends. ( i call mine this)

3. Baby Boo Boo - is for a boyfriend that you'd like to castrate slowly Von giving him effeminate names.

4. Bunny-kins - means you're cousins and will be humping like bunnies at the Weiter family wedding.

5. Bunny Wabbit - Du may as well stroke his belly with a coonskin kappe and feed him grapes when...
continue reading...
10
Nutzername Ideas (The majority are either dark oder emo)
posted by RaininStarburst
I got bored, so here Du go.

17. KilledByAnAngel (I know for a fact it's taken on here Von my twin sis but I made it up)

19. Darkenin(g)InRegret (The G could be taken off if there is a 15 character like on Fanpop)

23. RejectedStar...
continue reading...
38
Things for teens to do during summer
posted by ginny_potter_97
1.    Sell your old stuff at a garage sale. You'll clean out your room and make a little cash at the same time.
2.    See one of those big blockbuster summer movies. Bonus points if it's in 3-D.
3.    Make a bird feeder and wait for someone to stop Von and check it out. (It'll probably be a bird.)
4.    Fill up some of your community service hours.
5.    Lay out Von the public pool (with plenty of sunscreen on, of course).
6.    Set up your sprinkler in the backyard (or the front...
continue reading...
31
Icon Symbol Thingys (Feel free to copy and paste!)
posted by xxXsk8trXxx
link 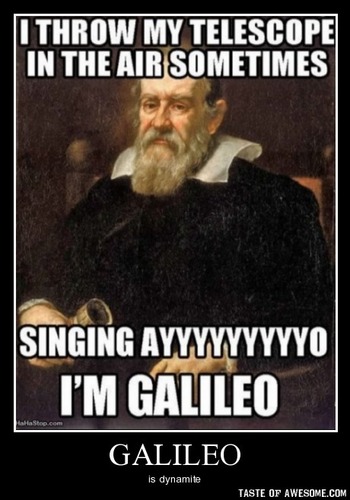 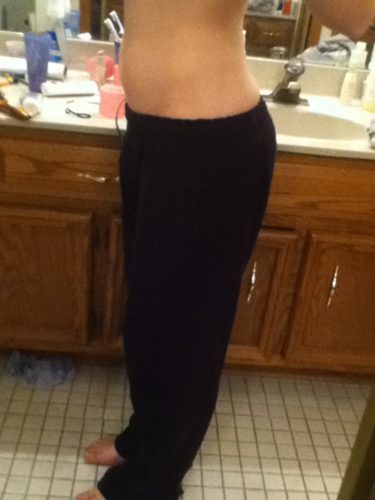 3
Anything Hikaru does Kaoru does better.
added by Ciel_
video 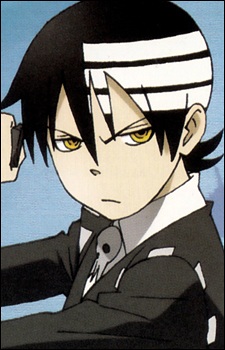 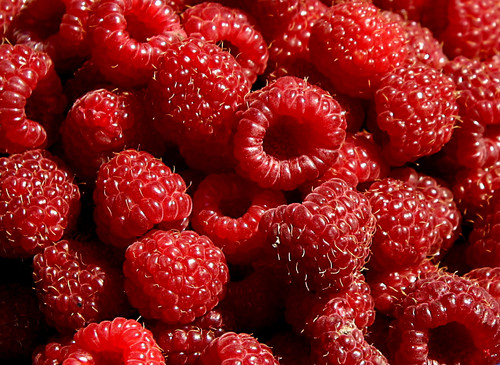 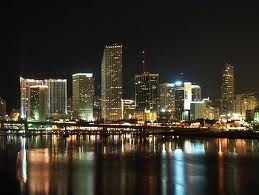 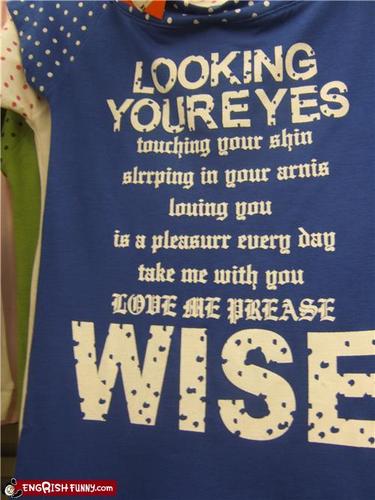 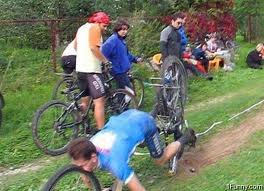 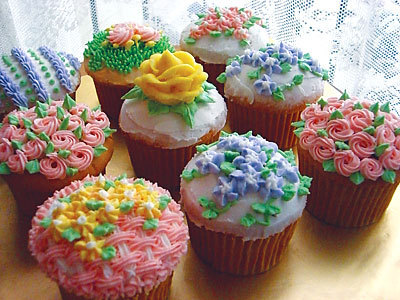 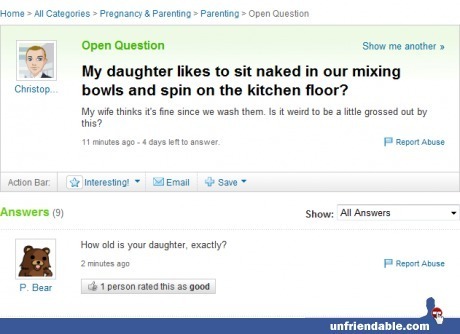