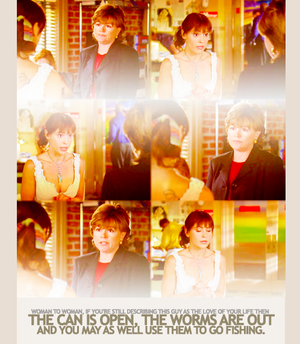 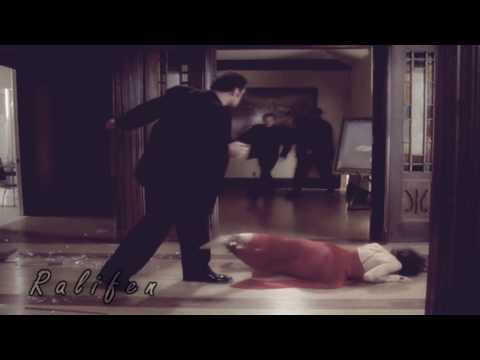 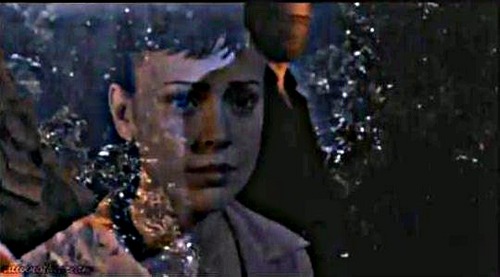 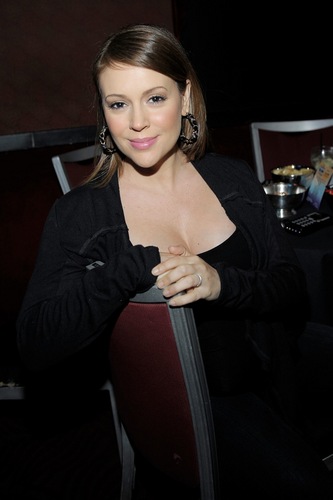 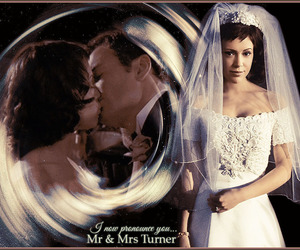 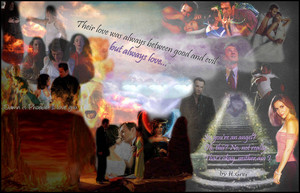 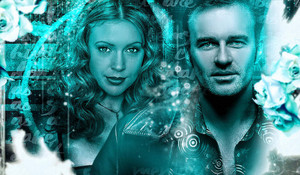 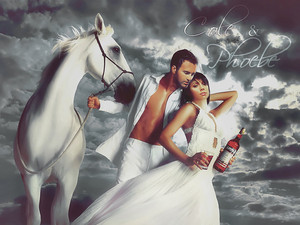 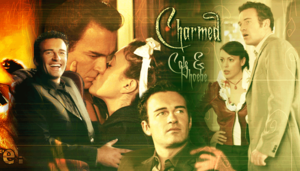 Cole: Du have no idea what you're getting yourself into.
Phoebe: Neither do you.

Cole: Uh, Phoebe?
Phoebe: Cole! What are Du doing here?
Cole: Well, I got a call from one of the tenants saying that, uh,
Wonder Woman was terrorising the landlord.

Cole: I'm a one woman demon. 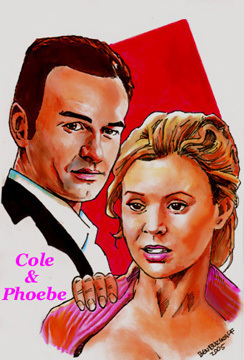