1
Imagine: Wedding Anniversary
posted by randomgirl3000
Louis: For your first ever wedding anniversary Lou took Du on vacation to the Bahamas. Du had a great time swimming and tanning at the beach, partying at night and falling asleep with his arms draped protectively around your waist.


Niall: Niall decided to take Du to his Home in Mullingar,Ireland. He walked around the snowing city with you,giving Du a tour of where he group up. He wanted Du to experience all of Ireland, so of course Du had a couple of interesting nights in Irish pubs.


Liam: He had been stressed out lately with recording the new album and he wanted to get away from it all, so together Du took a two week trip to New Zealand. Du spent the days playing together in the snow and always ended the Tag cuddled up in front of the fire, sipping on hot chocolate.


Zayn: He wanted to take Du somewhere exciting and extravagant as a surprise, so when Du took the blindfold of to see Du were in Monte Carlo Du couldn’t help but jump into his arms squealing. After a Tag at the famous Monte Carlo races and an evening at one of the cities VIP Clubs Du ended up safe, sicher in his arms in a 5-Star hotel.


Harry: Being the romantic boy that he is, Harry decided to take Du to where he propsed to you, right in front of the Eiffel Tower in Paris. An intimate candle lit abendessen in one of Paris’s famous restaurants followed Von an amazing night in a hotel with a view of the sparkling city of Paris led it to be the best anniversary of your marriage.
Invincible321 likes this
MadisonFontenot OMG! I love these!!!! Keep making more! PS: The smell one, I couldn't stop laughing!!(: LOVE THEM ALL!

You've got that One Thing♥
added by BrilLiam
Source: Tumblr 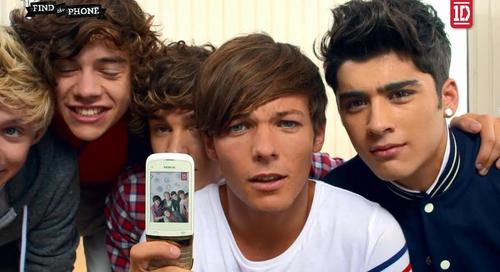 One Direction; 'Find The Phone' ♥
added by CullenSisters-X
Source: meet1d.com 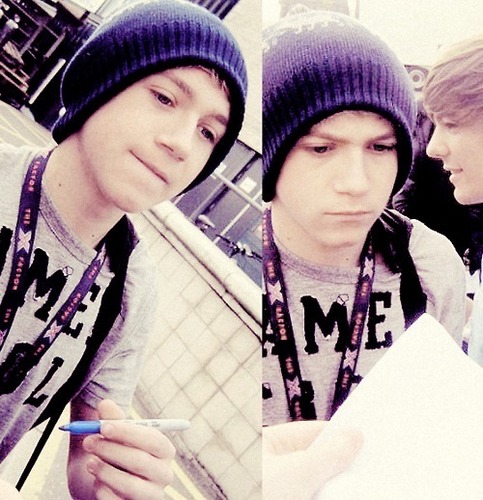 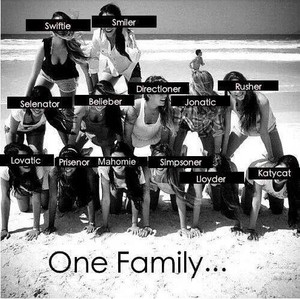 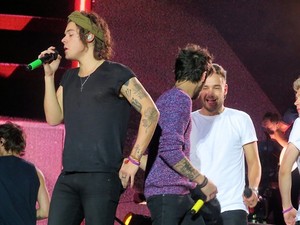 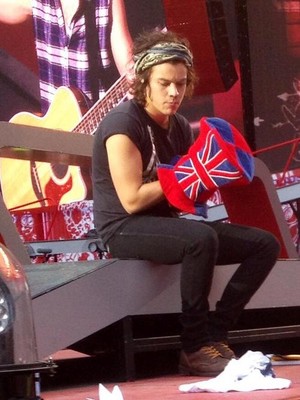 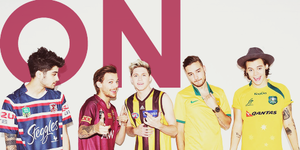 1
On The Road Again
added by ChrissyStyles1 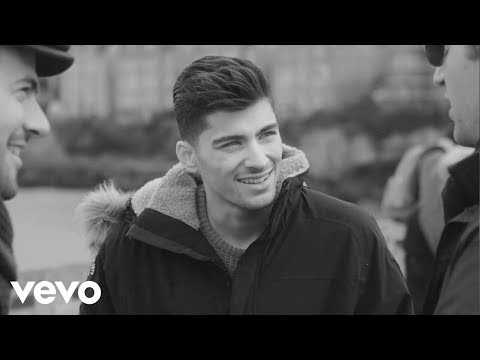 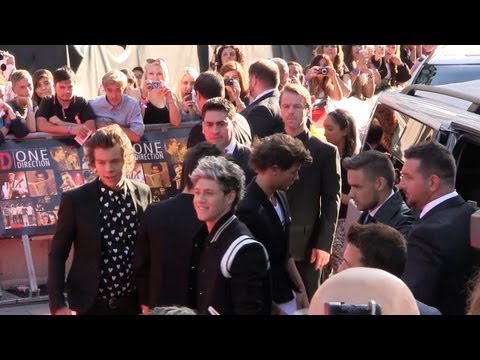 One Direction: This Is Us World Premiere (1/3) Red Carpet
added by verox87
video
one
direction 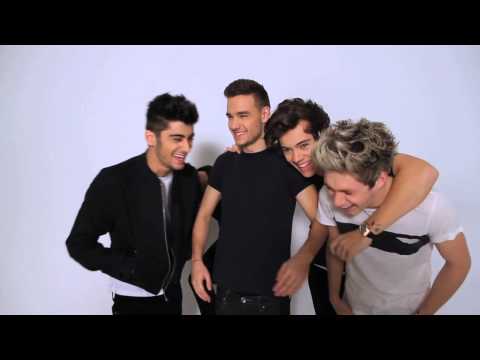 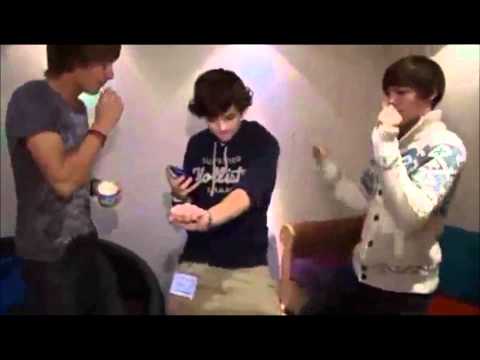 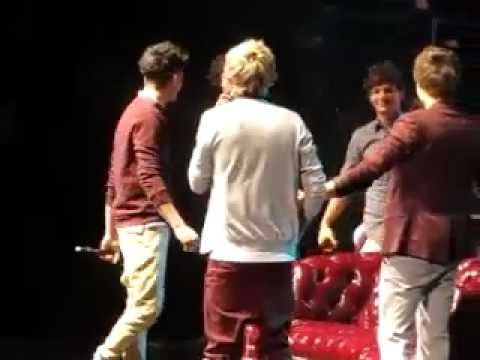 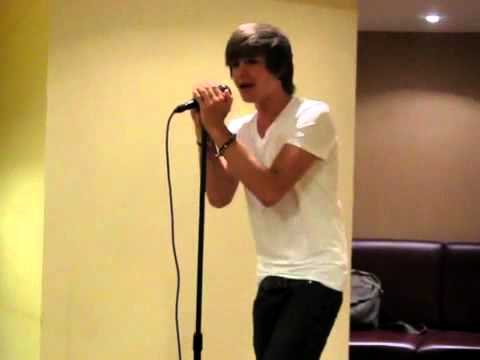 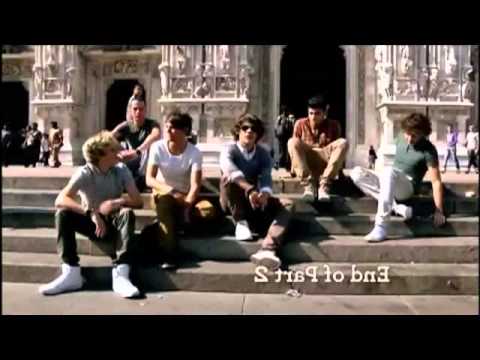