Master Sword: Come on Tom, let's go meet the others.
Tom: Right behind you.
Double Scoop: *Standing on straße corner*
Aina: *Runs out of her house*
Sunny: Hey, wait for me. *Flying in the middle of the street*
Saten Twist: *Polishing his chain saw, but stops to go meet the others*
Pleiades: *Arrives at corner*
Mortomis: *Standing Weiter to Double Scoop*
Tom: Mehr ponies!!
Snow Wonder: *Arrives in a brand new Corvette*
Cosmic Rainbow: *Flies from the clouds*
Heartsong: *Climbs out of a manhole*
Annie: *Arrives on a bicycle*
Blaze: *Flies out of a house window, and lands Weiter to Tom*
Sophie Shimmer: *Gets off of a slow moving bus*
Astrel Sky: *Appears out of nowhere with magic*
All: We live together on the block!
Audience: *Clapping*
Announcer: Okay, stop the song! We need to keep this thing rolling.
Audience: *Laughing*

The episode begins with Tom, and Master Sword standing in front of their house.

Ponies came from everywhere to answer his question.

Blaze: That was awesome!
Sean: No. You're awesome!
Tom: Hey. Where did the audience go?
Audience: We're still here!
Tom: Good. Coming up Weiter is Celebrity Jeopardy, so don't go away.
Audience: *Claps* 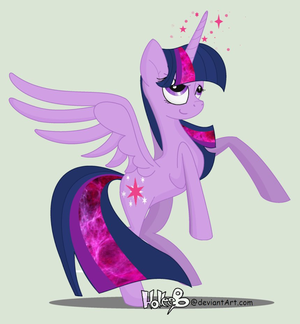 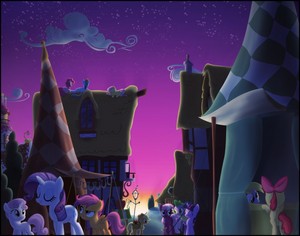 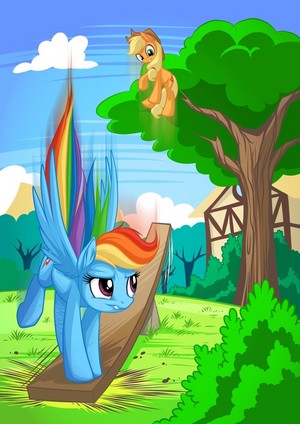 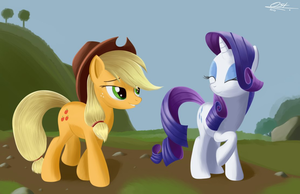 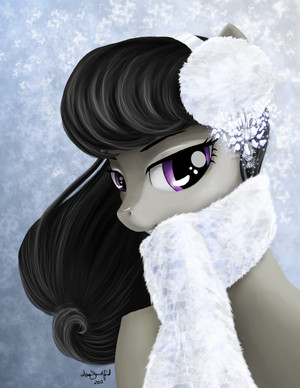 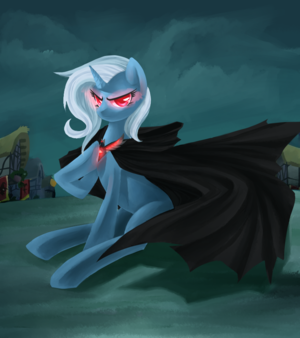 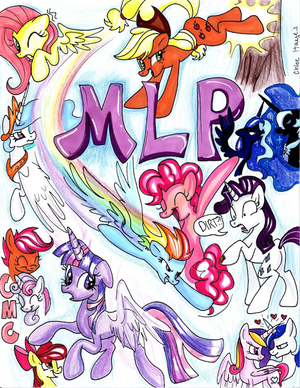 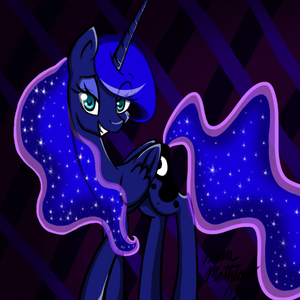 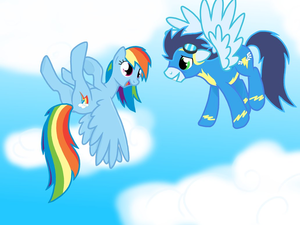 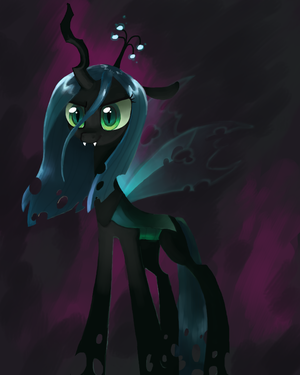 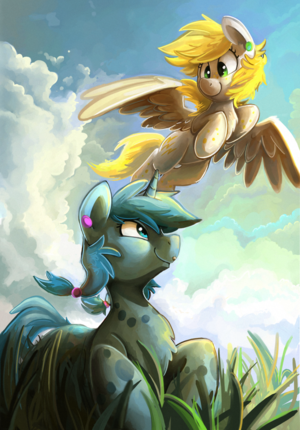 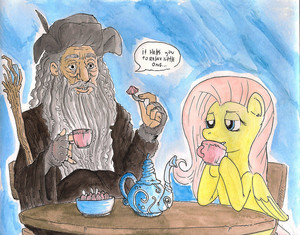 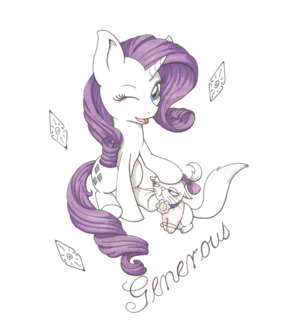 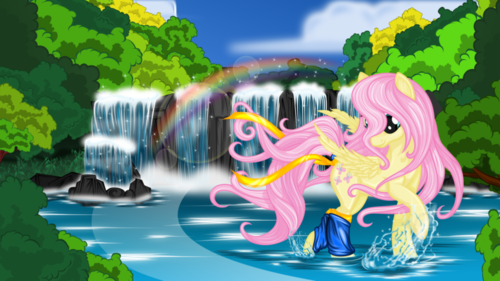 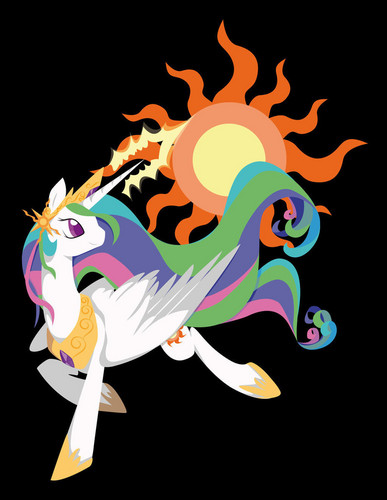 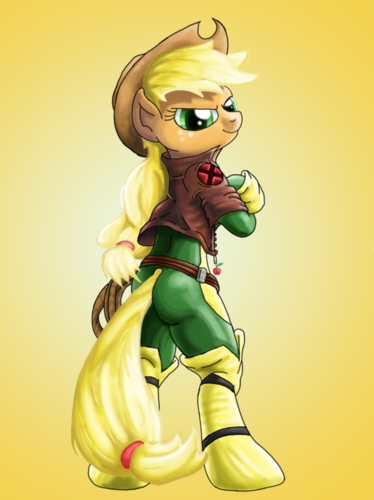 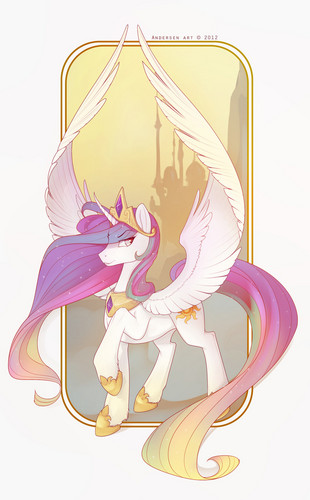 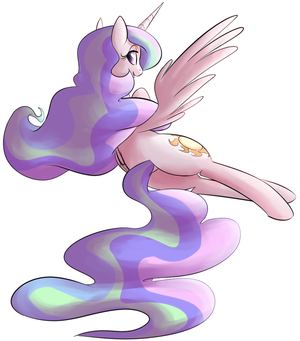 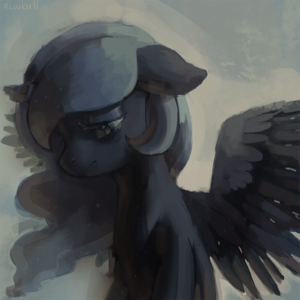