The Adventures of Young Tessa Will Be Released On April 5, 2011
posted by MissionPark 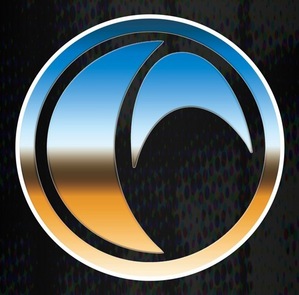 The Superhero Symbol For Tessa Faux
The movie short, "The Adventures of Young Tessa", is an exciting launch pad for the feature movie, "Mission Park: The Hero Complex!"

Long before team Mission Park, and years before Tessa Faux and apfel, apple Orchard became a crime fighting phenomenon in Boston, there was Tessa and kirsche Pie. This isn't an origins story! It's an exciting peek into Tessa Faux's past; filled with danger, deception and all the innuendo Fans expect from the world's most alluring detective.

Filmed like a 1940’s serial, this movie short is a must-see part of the Perro Worldwide Comics superhero history. The electrifying...
continue reading...
Comic Book Movie Born In Massachusetts
posted by MissionPark

Sam tragkorb, pannier, seitenkoffer leads the team as socialite vigilante, Tessa Faux. apfel, apple Orchard (Lauren Guglielmello) is the prim and proper sidekick who doesn’t swear, doesn’t lie but does lug around an assault gewehr to blow away criminals. Chris Ember (Chip Perro) is the fiery anarchist with a vast array of powers that are actually symptoms of a virus that’s killing him. Timothy Note (Casey Preston) is only in it for the glory, and Victor Strength (Christopher G. Pike) is the world’s strongest man.

The saga opens up as team Mission Park is recruited Von the Boston Police Department to diffuse a time-bomb situation, that if not controlled, will alter the fate of the entire world.