Having seen the film documentary, "This Is It", I thought Michael should have gotten and honorable mention, oder at least a postumous Oscar nomination. Released on Wednesday, October 28, 2009 worldwide, drawing in $20,000,000 at the box office, this was one of the best Musik documentaries I've seen in a long in long, and bittersweet for the reason Michael didn't live long enough to see everything he worked hard so for during rehearsals of the "This It Concert" come to fruition. I loved every aspect of the film especially Michael's interaction with the backing vocalists, staff, and dancers.

What I liked pertaining to the film was getting to see a first hand glimpse of what his tour was going to be like, and it was as if I was actually in London seeing Michael in person for the first time. Another aspect his final konzert tour was it Zeigen going to be shown in 3-D especially the live performance of "Thriller", which would've surpassed the celebrated 1983 short film. However, I got mixed emotions maybe it was because Michael, alongside his staff, put so much time and effort in putting this Zeigen together and Michael was going Zeigen his three children why his Fans admired him so much.

I especially like the remake of "Smooth Criminal"; in addition, to the excerpts of the classic 1946 film, "Gilda", which was added into the live performance, and the one scene where he jumps out the window in order to get away from the gangsters. Then, there's pretty backing vocalist, Judith Hill, who performs the 1987 duet , "I Just Can't Stop Loving You" with Michael as his duet partner. They had such great chemistry together it was as though they were a couple in real life. For a middle-aged man, Michael still had those trademark dance moves especially his signature dance Bewegen the Moonwalk, which performed on the "Motown 25th Anniversary" Fernsehen special back in 1983. It's no wonder everyone auditioned for the opportunity to dance alongside him live on stage.

Speaking for myself, I liked the film, and I would recommend anyone to rent the DVD and watch it. 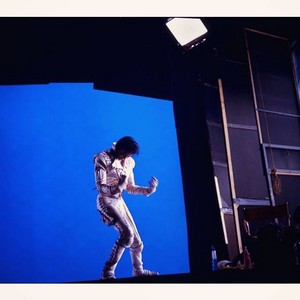 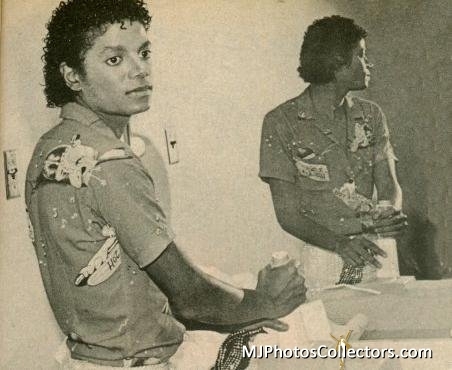 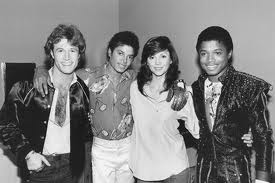 1
Michael Backstage With His Brother, Randy And Friends
added by cherl12345