Melina began her career as a fashion model, but the wrestling bug bit the Los Angeles native in 2000 when she began training at the School of Hard Knocks in San Bernardino, Calif. She continued to work various wrestling shows, honing her in-ring abilities.

Her dream was finally realized in 2003, when WWE signed her in San Diego. Many championship reigns later, Melina became known as a force to be reckoned with in the Divas division. She credited the experience of training with both men and women for making her tougher and stronger. Du simply must take the hits, she believed, and keep on going.

"I was always told I was too short, too fat, too small, too ugly oder not good enough. People would tell me every negative Kommentar under the moon, and that I would never make it," Melina wrote in her WWE.com exclusive blog. "I kept going. I knew in my herz that I could make it, and that I was meant for this. My Liebe for wrestling and my determination got me through everything I had to endure."
XxMickieJamesxX likes this
XxMickieJamesxX This is truly insprirational for melina to say no matter what ppl say u gotta keep striving and not let them hold you back! 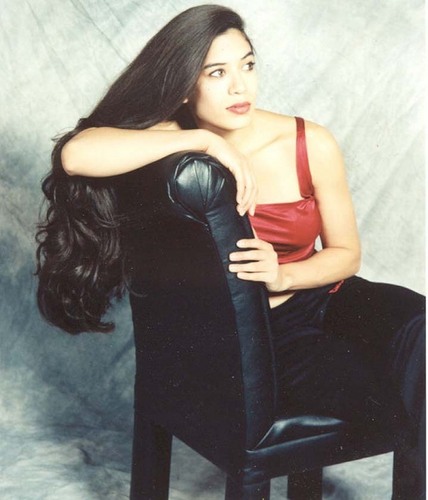 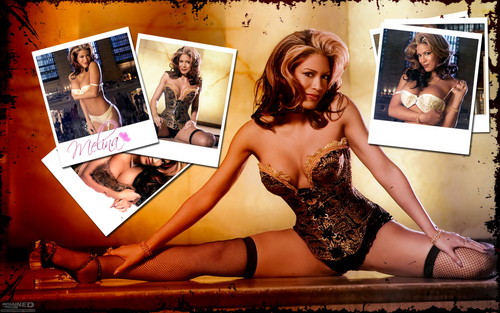 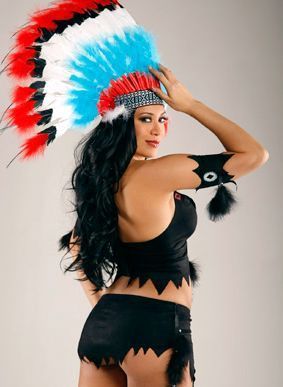 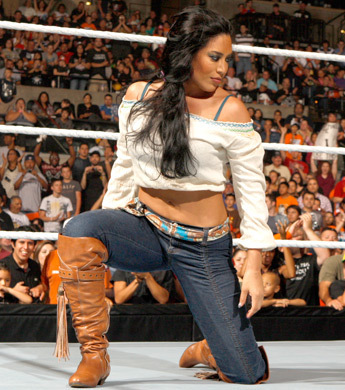 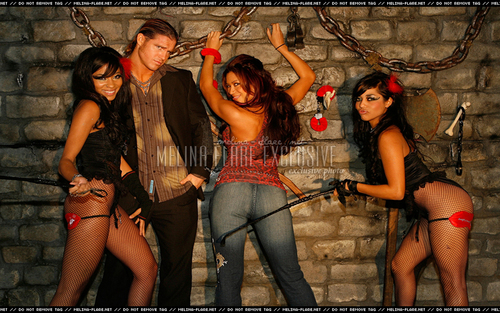 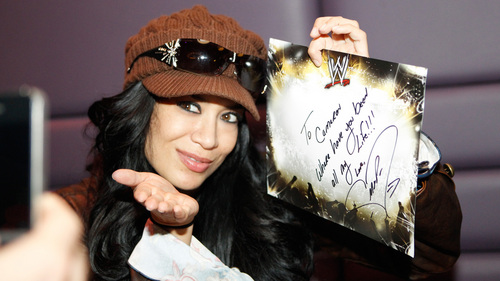 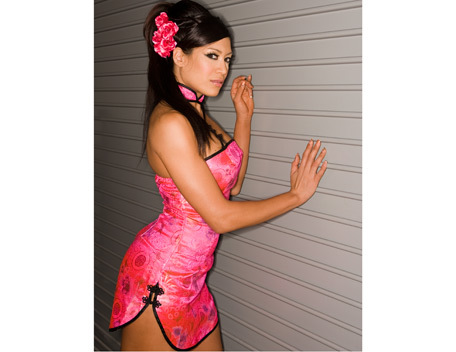 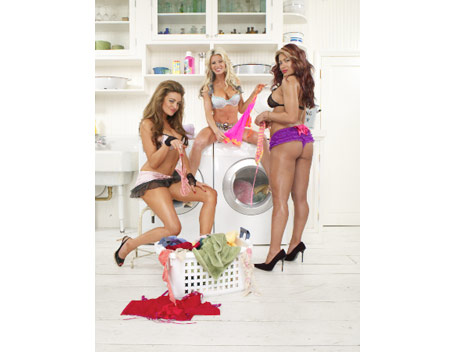 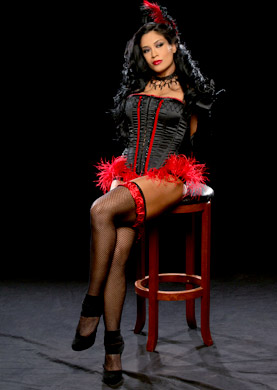 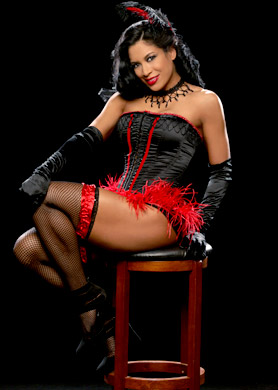 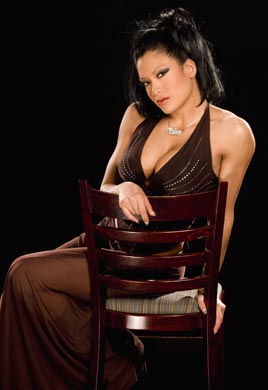 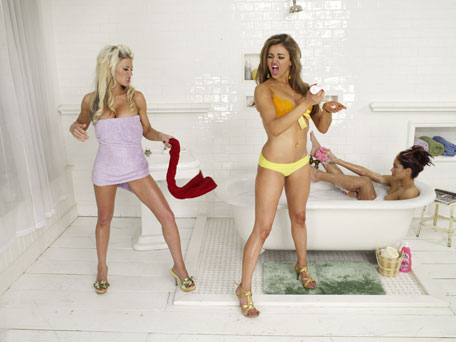 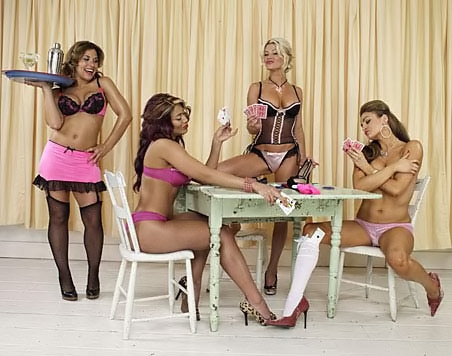 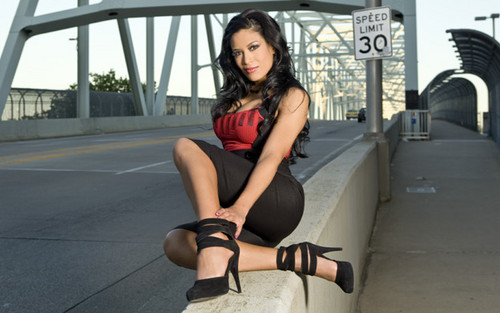 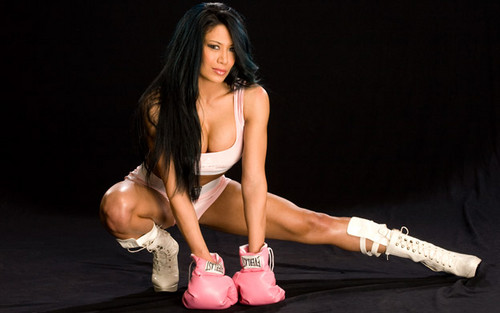 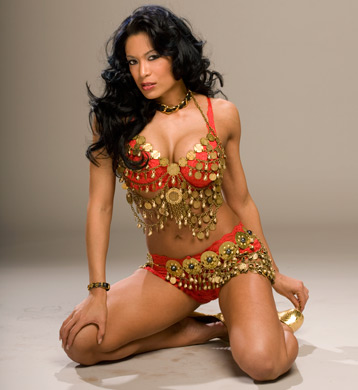 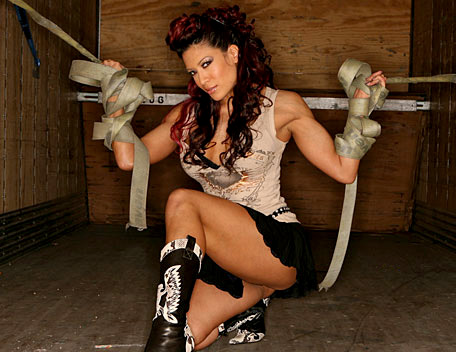 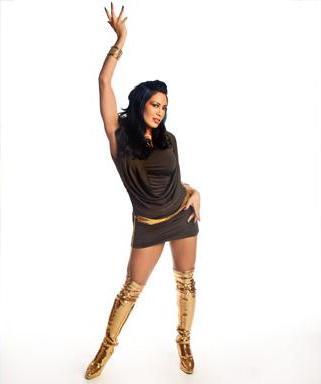