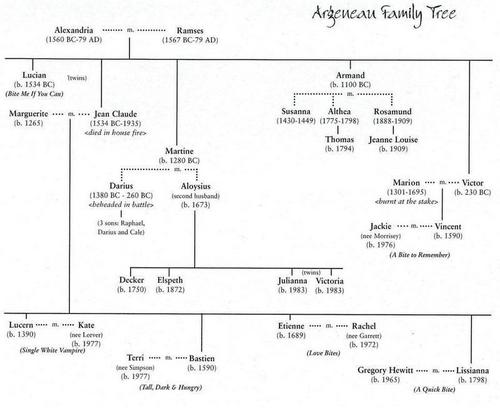 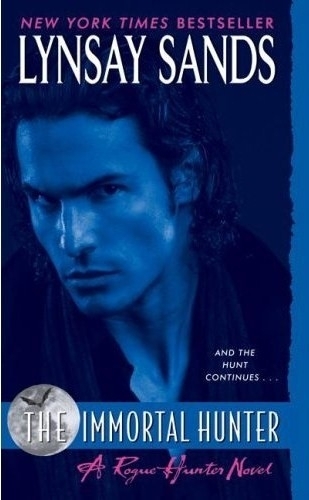 1
The Immortal Hunter
added by odd-duck 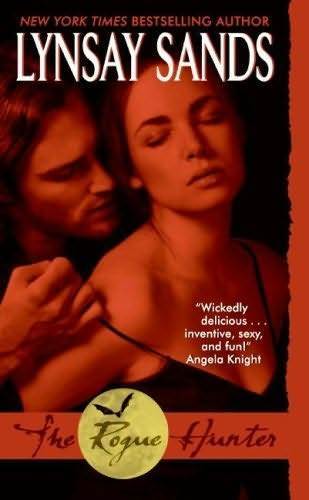 1
The Rogue Hunter
added by odd-duck 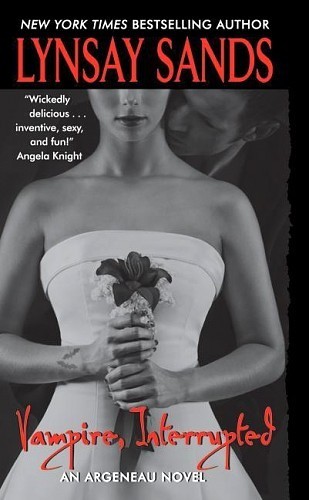 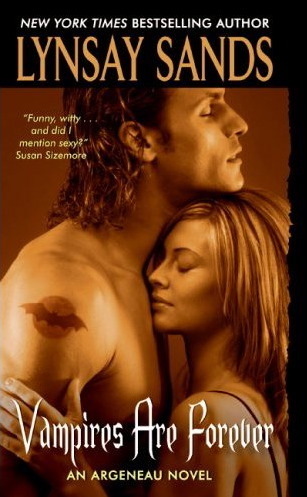 1
Vampire Are Forever
added by odd-duck
2
Excerpt-prologue & chapter one- the immortal hunter
posted by odd-duck
“What’s taking so long?”

Decker Argeneau Pimms glanced up from a very bored contemplation of his twiddling thumbs at that Frage from Garrett Mortimer. He watched the fair-haired enforcer pace back and forth in front of him twice before saying, “I’m sure they’ll be done soon.”

When Mortimer merely grunted and continued to pace, Decker leaned his head back on the dark, leather couch and closed his eyes, trying to pretend he was somewhere else. The energy in the room was heavy with anxiety and he would have liked to leave. Unfortunately, this was his cottage. It was also supposed...
continue reading... 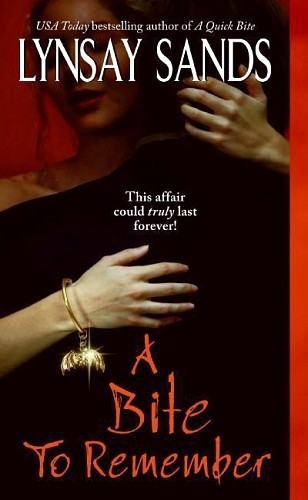 1
A Bite To Remember
added by odd-duck 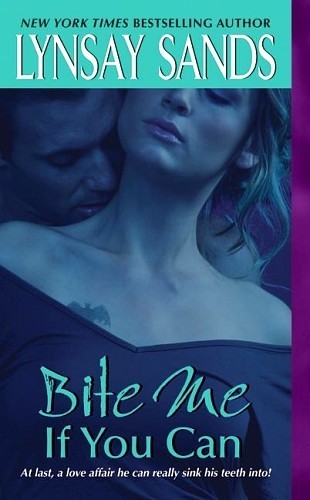 1
Bite Me If Du Can
added by odd-duck 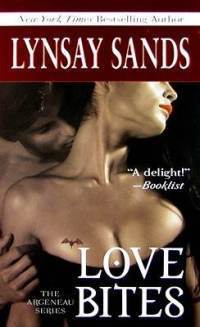 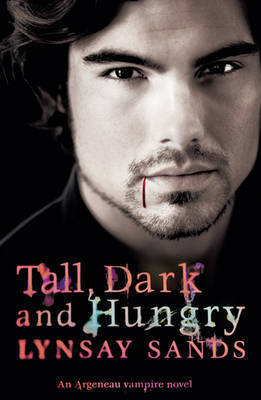 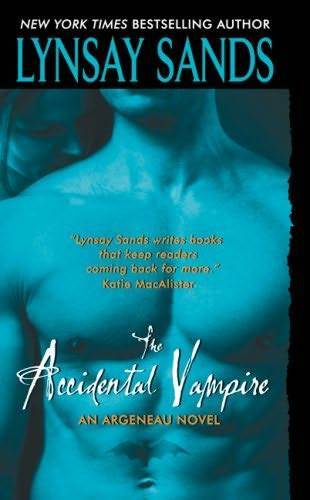 1
The Accidental Vampire
added by odd-duck 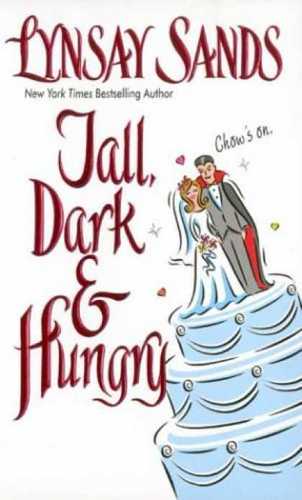 1
Tall, Dark & Hungry
added by odd-duck
2
Excerpt-Prologue- The Rogue Hunter
posted by odd-duck
Warm summer air swam over Tanya as she stepped out into the night. It was kühler than it had been earlier in the day, but still hot compared to the air-conditioned coffee shop. She sucked in the humid air as she started across the pavement, her eyes moving around the nearly empty parking lot, noting the transporter, van now parked beside her eighteen-wheeler. Hers had been the only vehicle when she’d stopped here for a coffee break after her long haul. She’d also been the only patron in the coffee Shop until a few Minuten Vor when the owner of that transporter, van had entered. His arrival was why she’d left....
continue reading...
2
Excerpt-chapter one- Tall, Dark & Hungry
posted by odd-duck
Chapter One
“The chicken’s very good.”

Bastien watched with amusement as Kate C. Leever scraped up a forkful of the Poulet au Citron she’d ordered and held it to Lucern’s lips. He was even Mehr amused when his brother opened his mouth to accept the bite of food, murmured in appreciation, chewed and swallowed. He hadn’t seen Lucern do Mehr than pretend to eat in his whole life. Von the time Bastien was born, his brother - already two hundred plus years old - had tired of even gourmet fare. The taste of Essen began to pall after a hundred oder so years of feasting on whatever Du wanted....
continue reading...
1
Synopsis of Tall, Dark & Hungry
posted by odd-duck
It bit: New York hotels cost an arm and a leg, and Terri had flown from England to help plan her cousin's wedding. The new in-laws offered lodging. But they were a weird bunch. There was the sometimes-chipper-sometimes-brooding Lucern, and the wacky stage-actor, Vincent. (She couldn't imagine Broadway casting a hungrier singing-and-dancing Dracula.). And then there was Bastien. Just looking into his eyes, Terri had to admit she was falling for him - someone even taller, darker and hungrier than the other two. She was feeling a mite peckish herself. And if she stayed with him, those bloodsucking hotel owners wouldn't get her!
1
Synopsis of A Quick Bite
posted by odd-duck
That hot guy tied to Lissianna Argeneau’s bed? He’s not dessert—he’s the main course!

Lissianna has been spending her centuries pining for Mr. Right, not just a quick snack, and this sexy guy she finds in her bett looks like he might be a candidate. But there’s another, Mehr pressing issue: her tendency to faint at the sign of blood… an especially annoying quirk for a vampire. Her mother thinks she has the perfect solution, and serves up the therapist on a silver teller, platte (or at least a wrought iron bed). Of course it doesn’t hurt that this psychologist has a delicious looking neck....
continue reading...
1
Synopsis of A Bite To Remember
posted by odd-duck
Rule #1: Never get involved with someone who won't be there for Du when the sun comes up.

Once bitten, twice shy - and sexy PI Jackie Morrisey wasn't going there again. Vincent Argeneau may be the hottest guy she's ever met, living oder dead, but she's here to stop a killer from turning this vampire into dust, not to jump into bett with him.

Okay, so Vincent's had four hundred years to perfect his Küssen skills, and he does look rather tempting when he runs around the house shirtless. He's also charming, protective . . . did we mention he can kiss? Jackie needs to be on her guard, oder else she'll have to come up with a new rule: If you're going to fall in Liebe with a vampire, make sure it's a bite to remember. 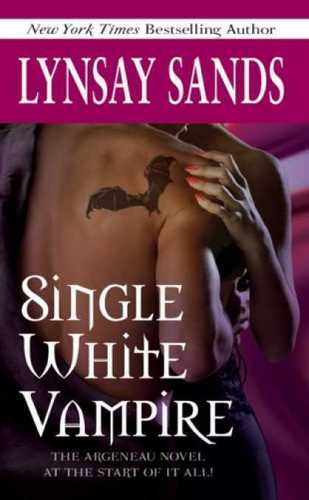 1
Single White Vampire
added by odd-duck
2
Excerpt-Prologue- Vampire Are Forever
posted by odd-duck
“You’ll be flying over in one of the company jets. It should be ready and waiting Von the time we get to the airport.”

Thomas Argeneau nodded, but his attention was on the clothes he was ripping from hangers in his walk-in closet and shoving into his knapsack.

Etienne watched briefly and then burst out, “Why hasn’t Mother called?”

Unable to answer the question, Thomas grimaced and shook his head. He found the whole situation upsetting. After seven hundred years as a housekeeper, Marguerite Argeneau had decided to start a career. But she hadn’t eased her way into the workforce with...
continue reading...