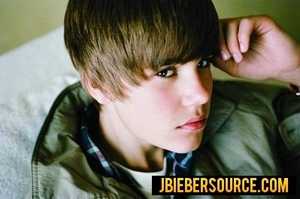 Ever wonder what it’s like to tend to the tresses of the hottest pop star, sterne on the planet right now? Well, celebrity hair stylist Vanessa Price told Teen Vogue exactly what it’s like to handle Justin Bieber’s coveted hair. Check out what she had to say about the Canadian Singen sensation!
How long have Du been working with Justin?
Vanessa: “I met Justin about a Jahr ago, when we were shooting the artwork for his first album, My World. It’s been a whirlwind ever since!”
What do Du guys listen to when you’re working together?
Vanessa: “When I’m cutting Justin’s hair we usually have some Musik in the background, but I prefer it when he sings to me!”
What’s it like working with him?
Vanessa: “Justin and I always have a lot of fun. He always has a clear idea of what he wants, and I get to execute it and make it look better. It’s always been a collaborative project.”
Why do Du think Justin’s hair has become such a “thing”? People are obsessed!
Vanessa: “I don’t know why people become obsessed with something like a hairstyle! I think it’s Mehr about the entire package. He’s so handsome, and such a talented young man, so who wouldn’t want to look like him! Oh, and the swagger. He’s got swagger.”
What products do Du use in his hair?
Vanessa: “Believe it oder not, I never use any product in Justin’s hair. It just doesn’t need it! But for guys wanting to get his look, I might suggest using a texturizer with shine, like Davines’ Defining Texturizer oder their No. 1 Finest Oil Non-Oil.”
YuukiTouma, S8rah and 1 other like this
11
itz all about justin!!
posted by santos21
justin iz soo hot & i bet alot of gurlz say Tag & maybe guyz idk..anywayz i really like justin bieber hez good lookin & i have a feeling hez a very nice person ...well i hope anywayz so i would have 2 call myself a justin beiber fan..but not 1 of thoughtz wacky onez there just retarded (not 2 be meen)but really y wuld sum1 stock a person & if yueh c sum1 y cry they aint dying like 4realz im 1 of those gurlz who likes justin & if he ask meh out yea i wuld say yes but im just a normal gurl dat like a guy...(named justin bieber)
4
my dreams about justin beiber
posted by justin-beiber- 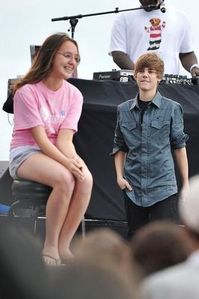 Hey fans, i wanna let Du to know some of my magic dreams about justin bieber.

where i can find justin and KISS it from my heart. where i can find justin alone and make Liebe to him.
where i can be alone with justin bieber and i tell him i Liebe Du my rosa dream why i can't stay with Du for every why . tell me why i so far of Du and i can't hear your live songs in concerts and meetings . why why and why?!! and then i crying for long time and still in justin's dream. then i see justin and me in the strand in shiny Tag and happpy Liebe with him . eveyone if Du see justin , just KISS him as me , from your deep herz and tells him i really Liebe justin bieber for every time i alive.

i wanna keep this Liebe till every time im alive.

and the end of my dream is a deep rosa KISS of justin's lips and flying to sky.

i Liebe Du justin , i Liebe so much. 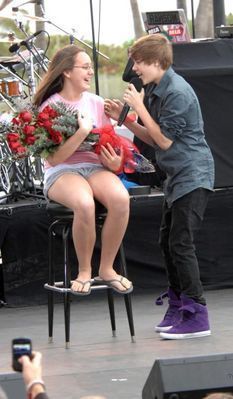 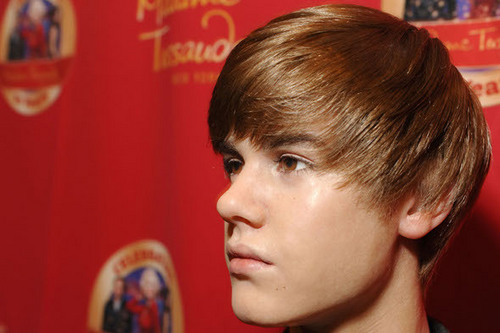 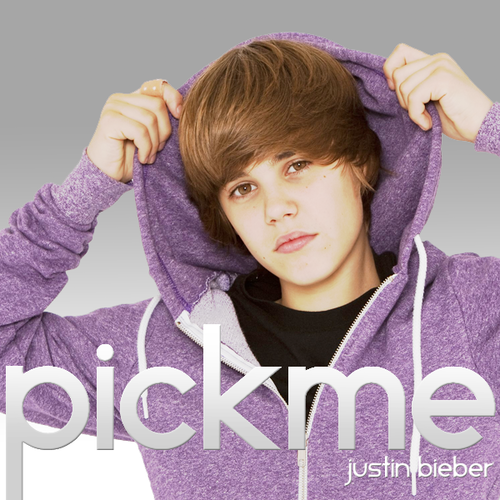 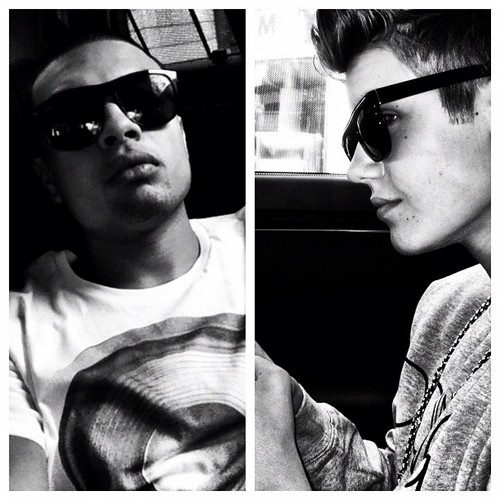 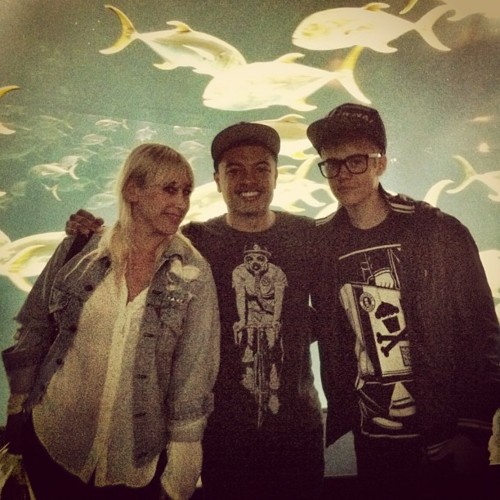 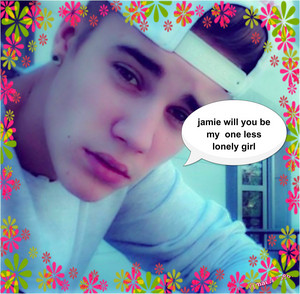 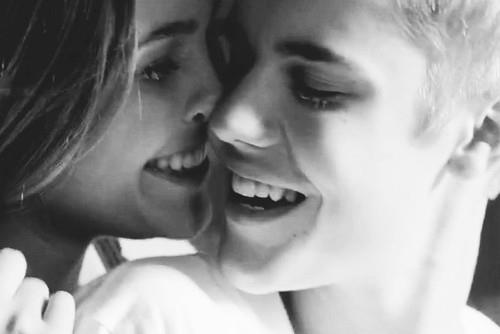 jb - as long as u Liebe me
added by edwardrobertcul 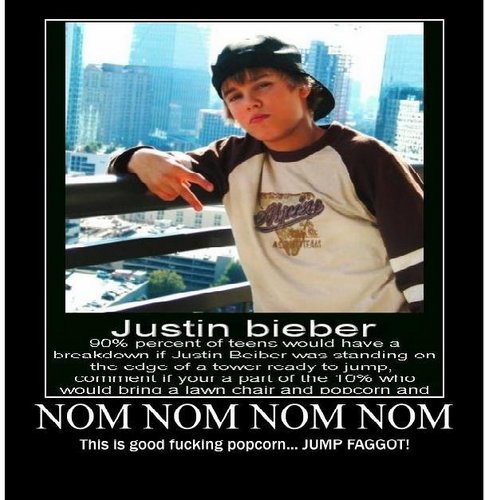 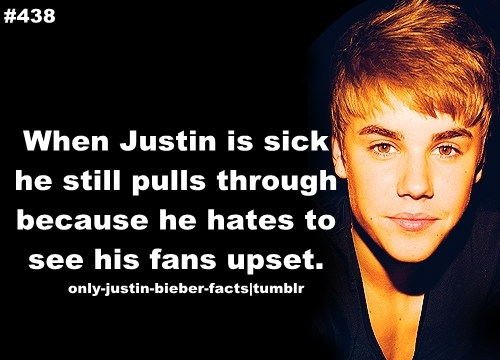 1
Justin& His Family<3333
added by jdblover4life 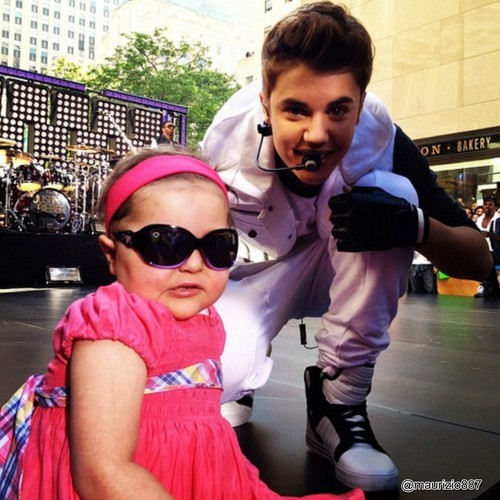 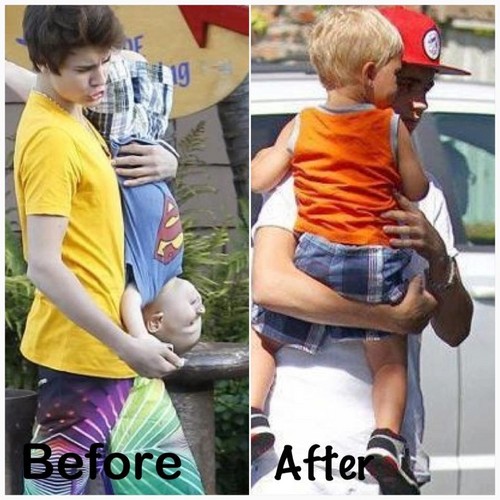 Justin Bieber-As long as Du Liebe me
added by TotallyHannah 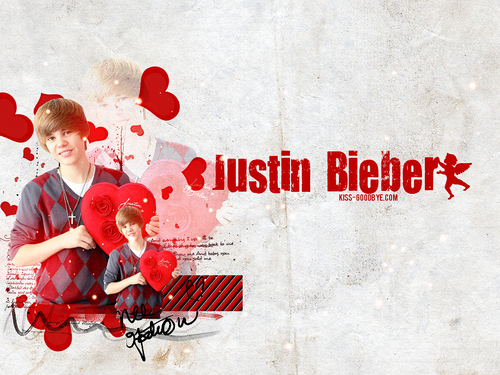 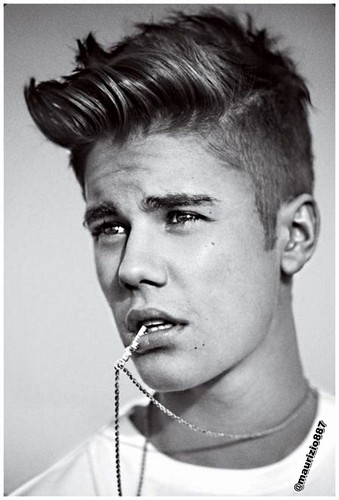 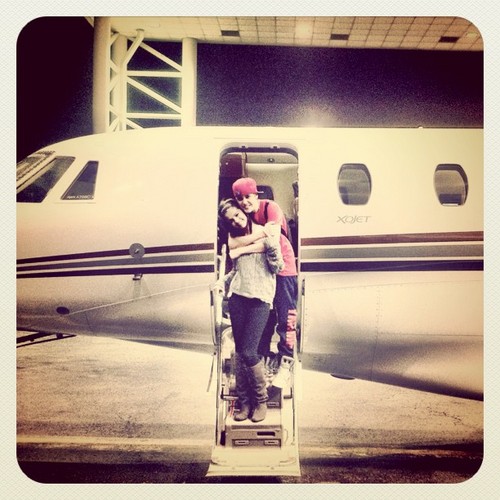 3
Justin and Selena
added by Beautygirl123