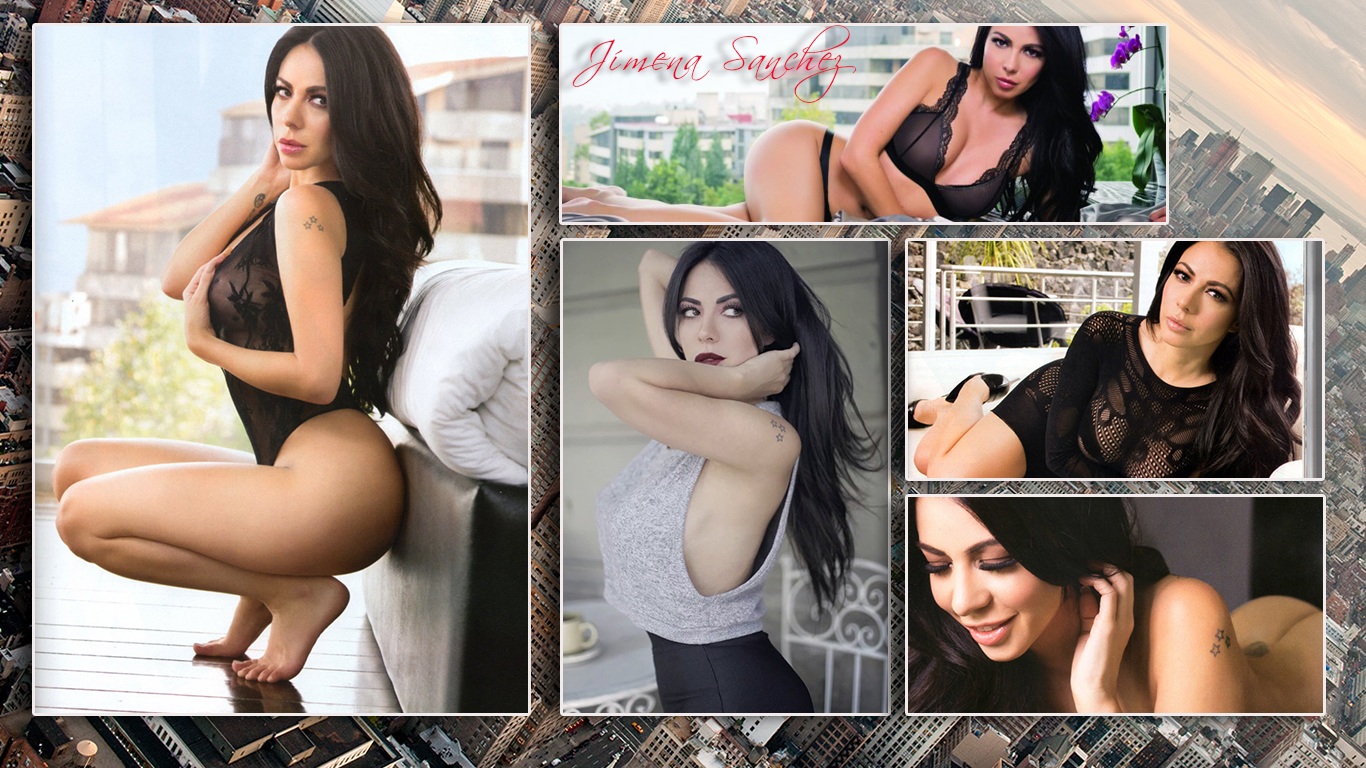 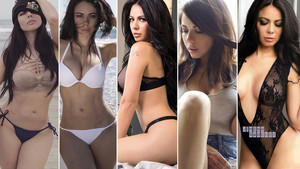 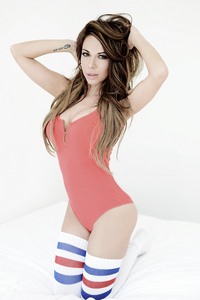 Here are 10 things to know about Jimena Sánchez:

1. She was born in Mexico City but was raised in Veracruz.

2. She is a sports presenter for fuchs Sports Latino.

5. She describes herself as the “sexy girl” of Mexican television.

7. She studied acting, but quit it halfway through.

8. She hates exercising and loves to eat.

10. She doesn’t think she looks anything like Kim Kardashian and is “embarrassed” to be linked to the Reality TV star. 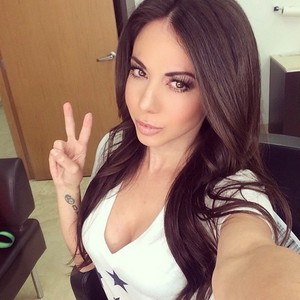 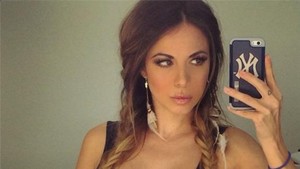 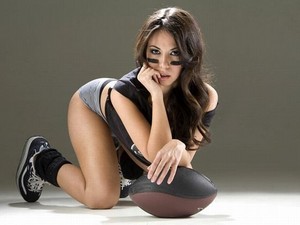 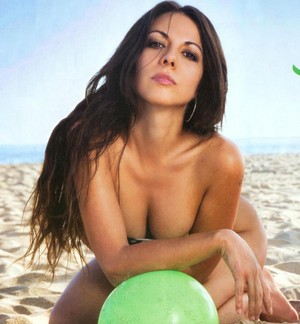 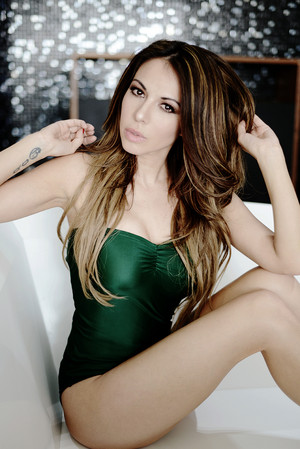