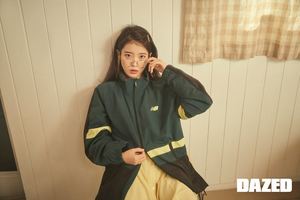 IU recently attended a graduation of one of her Fans in order to keep the promise she made with her a Jahr ago.

It’s now been revealed that the graduation gift she prepared for the Fan was worth approximately $15,000 USD.

On this day, she called up the Fan onto the stage and congratulated her in person. She even performed a few songs for the students.

But that’s not all. She also gave all the students gifts that included flowers, cosmetics and chocolate.

No one can deny that IU is simply an angel. 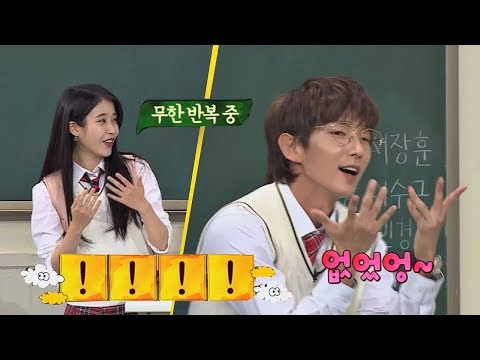 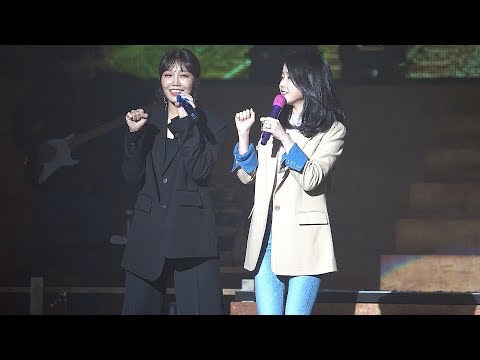 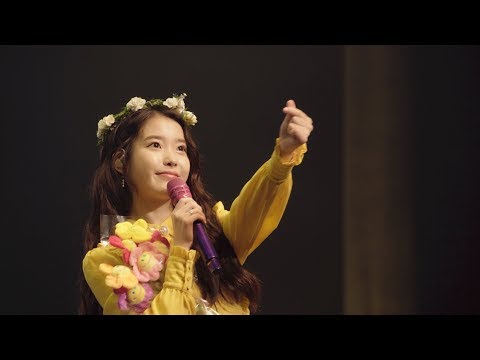 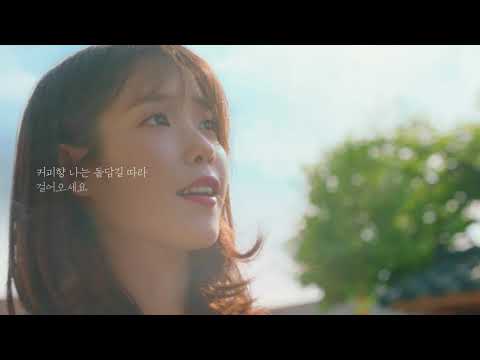 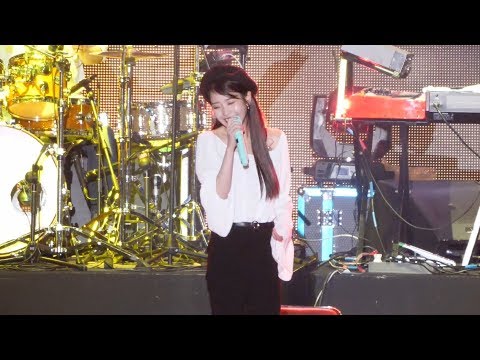 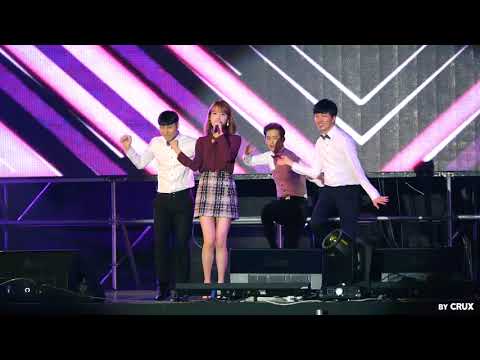 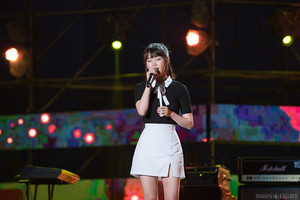 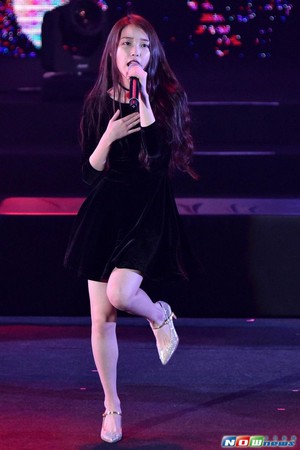 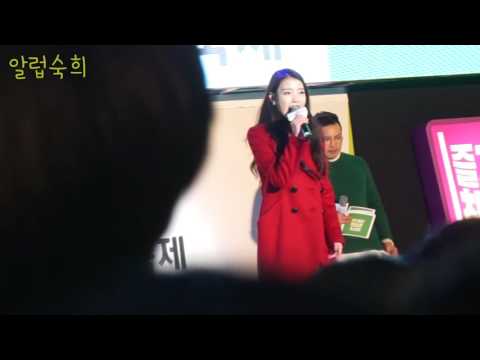 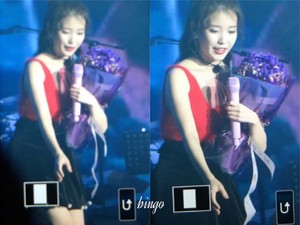 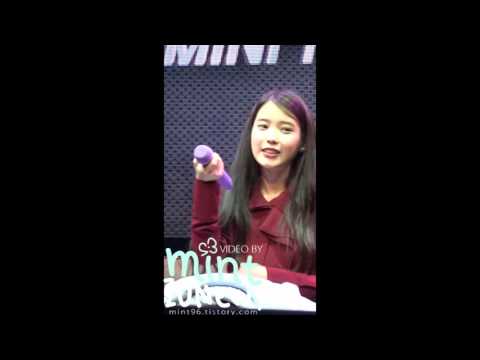 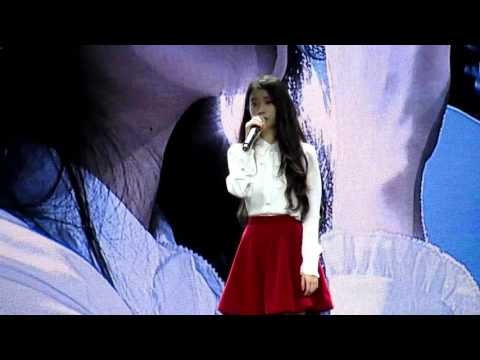 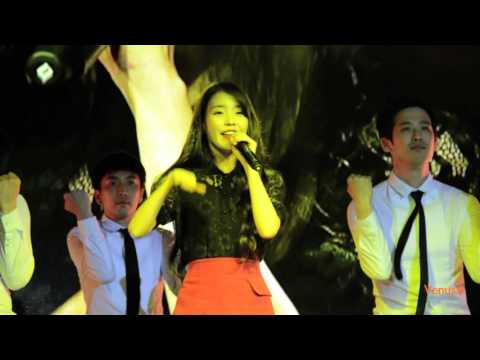 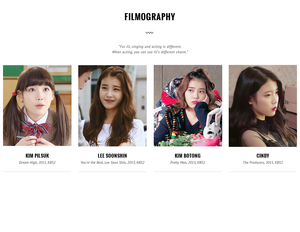 7 Years With IU
added by MissDIU 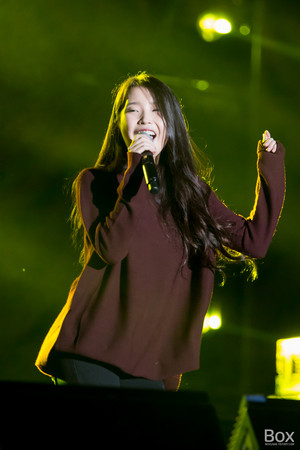 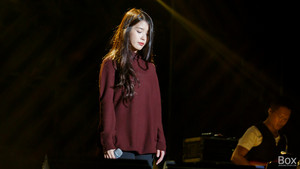