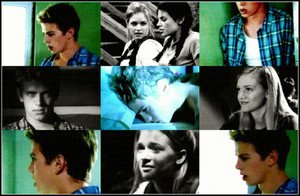 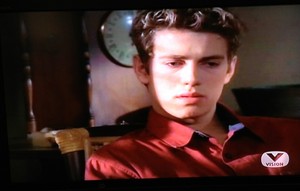 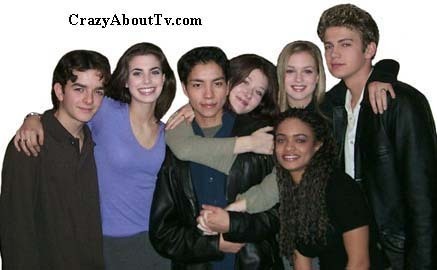 Scott is a smart 16-year-old football star, sterne who plays the Piano and excels in athletics. Scott is the child of divorced parents. When Scott was 15, his father married a young woman who was closer to his age than her husband's. This new stepmother seduced him and later began sleeping with him. Unsure of what might happen if the affair was revealed, Scott started berating her to his father and turning to drugs. His school work disintegrated and he was thrown off the football team. As a last resort, his father decided to send him to Horizon. At first, Scott had a short relationship with Juliette Waybourne, but later he became romantically involved with Shelby Merrick.
Scott Barringer is played Von Hayden Christensen. 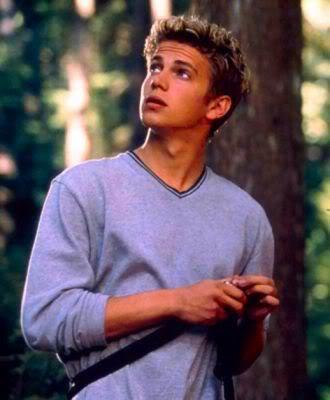 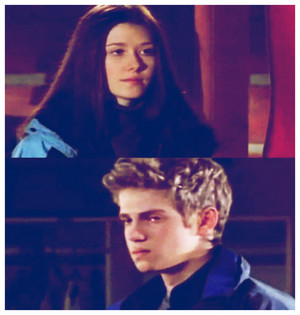 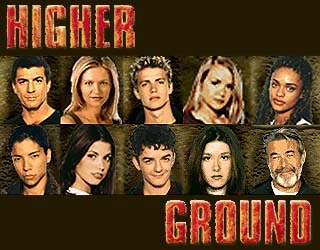 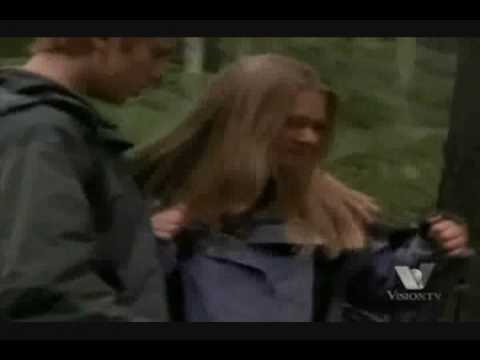 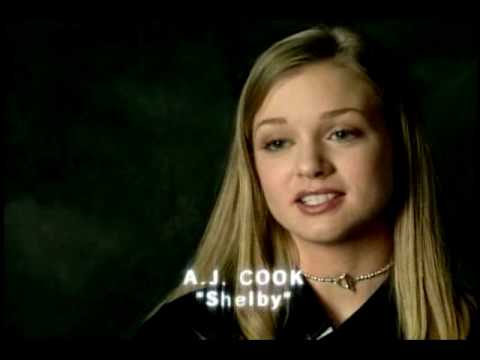 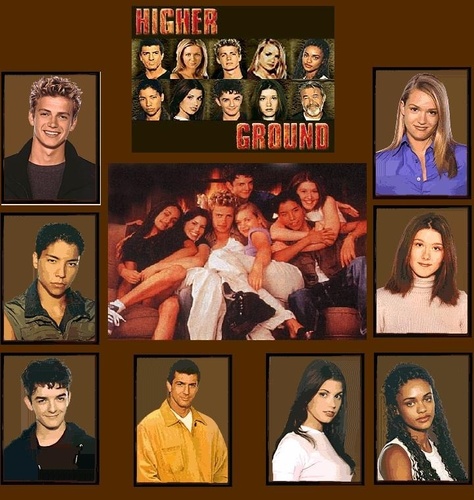 Whose Line is it Anyway 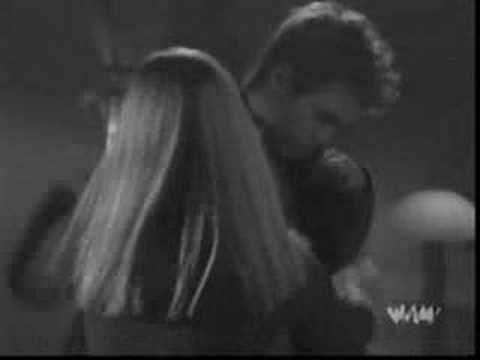 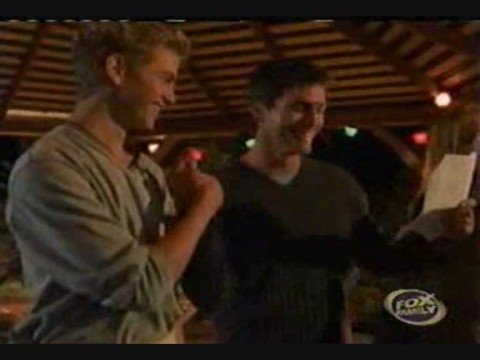 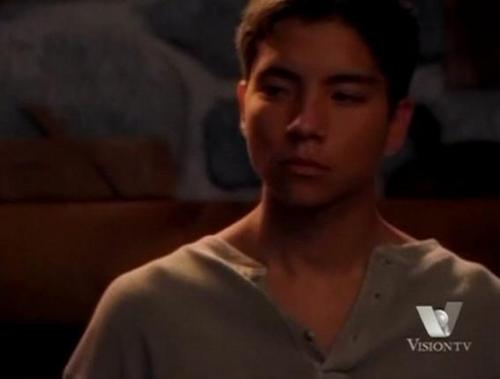 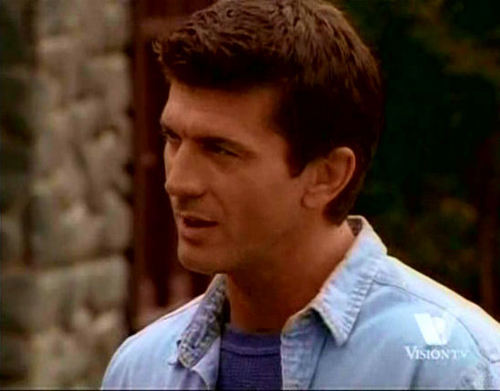 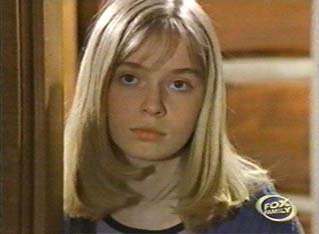 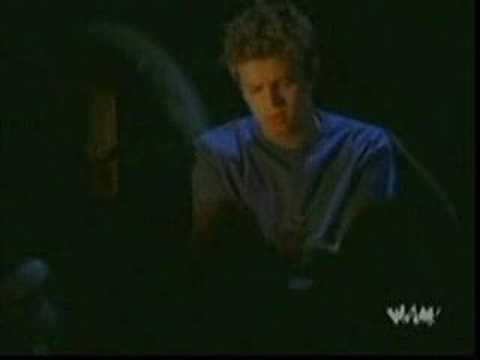 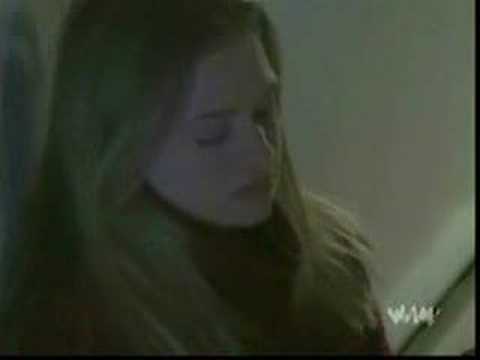 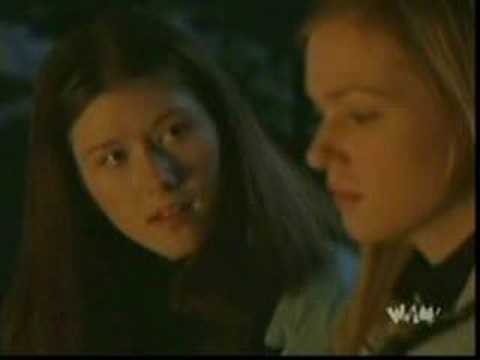