3
Gossip girl disappears!
posted by CandyBow
Before I write I just wanted to say that, I'm pretty young and from Sweden so my english isn't the best ;)


Is it only me oder does gossip girl disappears in the series? In season 1 and 2 she were the Quelle to the big fights and every thing. Now when they started college they dosn't juse gossip girl as a way of revenge, and stuff like that, Du know. Sure it was the whole Jenny-Serena-Dan thing at the season finale but exept for that it was A LOT less gossip girl. In the most epsiodes, not every one - duuh, she only were in the beginning and in the end of the episode, and a little Kommentar here an there.
rochchick, lisa534 and 1 other like this
GGirl_CB4BW i think the writers have changed the show quite a lot since season 1. The first season was the best and was inspired the books but now the writer have just turned it into their "own show" so if a book fan was to start watching from season 3 im sure they would be shocked at how different the characters are in thow compared to the book and also compared to how they were in season 1. Obviously characters have to grow up and change, but the whole show has transformed...they focus too much on episodes as an individual episode with its own story when they should be tying all the episodes together and have some sort of big storyline that goes throughout the whole season...there should also be a central setting where all characters cross paths, like we had in season 1 & 2 with their high school...now all the characters are going their own seperate ways and its no fun anymore. Thats the reason why gossip girl isnt being used anymore in the way you described because the characters are all doing their own thing and wouldnt care about gossip blast about each other...they should also have more long term extras like blairs minions, just so we have something different to seeing the main characters all the time doing the same thing over and over...and they should stop bringing back georgina and carter who always do the same thing too...
ranstell2703 Gossip Girl is a gossip link right ? GG is not the website, or GG, it's our charaters. So in season 1, and 2. Usually GG is random charater that we don't know anything about that causes trouble. But in season 3, GG is the main charater so it really make us feel like there aren't gossip girls anymore. <33
lisa534 nice :) 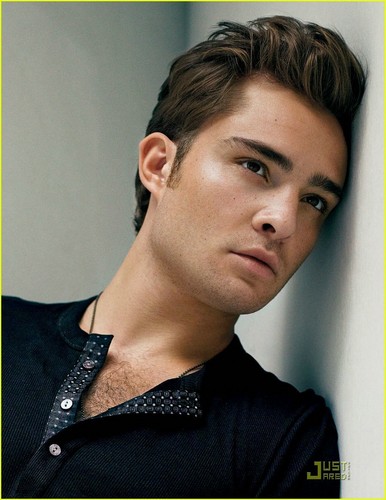 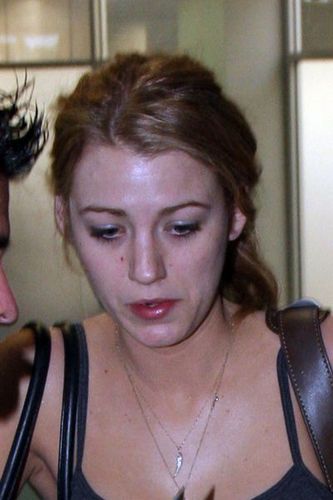 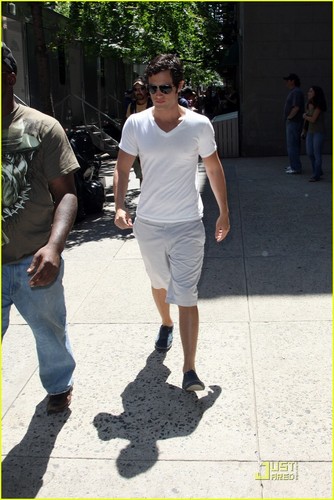 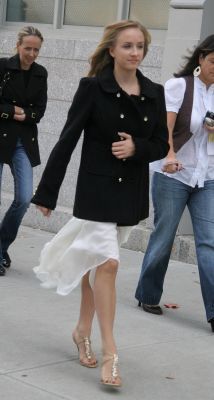 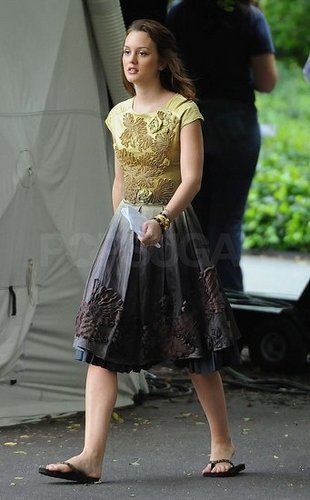 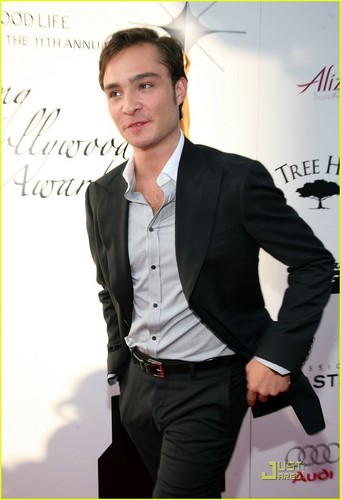 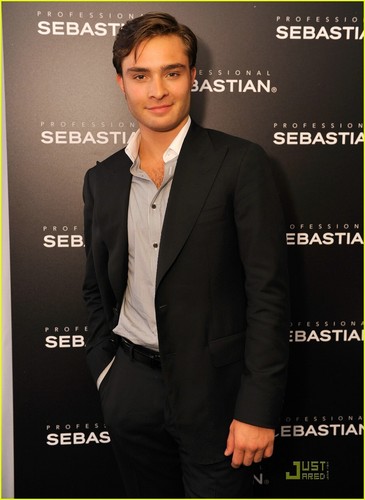 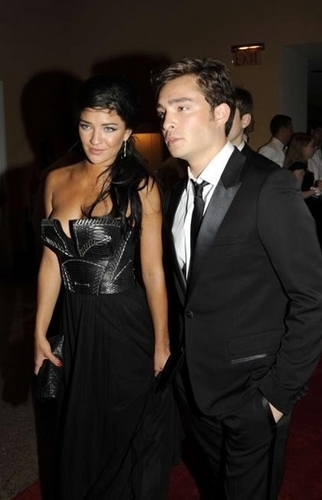 8
Blair - Get Naked, I Got A Plan
added by anetted
video
Gossip Girl
blair
waldorf
anetted 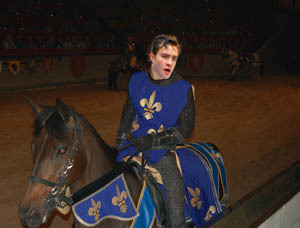 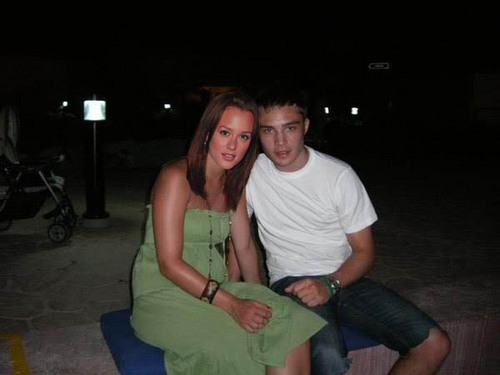