2
Interview with writer Josh Safran(writer and producer of the show): Part 1
posted by gossipgirlstar2
Gossip Girl begins its third season Monday September 14, and the pre-premiere chatter is louder than ever. So to quiet everyone down (or possibly amp them up further), I'm presenting a three-part interview with Josh Safran, writer and co-executive producer of Gossip Girl. There was much to discuss.There is the KISS that launched a thousand spoiler alerts. (For those of Du just returning from space, journalists and bloggers ran with a leaked storyline where Blair furthers a hairbrained agenda Von fooling Chuck into Küssen a man.) There is the heightened sensitivity that Safran, the show's only gay writer, feels towards covering gay themes. There is the story behind Gossip Girl's Mehr outrageous stories. And the most scandalous of all: there are schemes to foil the leakers. oder at least to try. And so, without further delay, I bring Du Josh Safran, part one.

The tabelle had gone quiet; nobody spoke for what seemed like a long time. Finally, Lily found her voice. “You want to take over bass Industries?”
He nodded once. “Yes, I do. It’s my rightful place and it’s about time that I start doing something that I’m supposed to be.”
Lily looked him at with a sad expression on his face. “That’s very noble of Du Charles but Du don’t know anything about running the company. And Du are only seventeen years old. Don’t Du think that’s a little too young?”
He didn’t want this to get ugly but he...
continue reading... 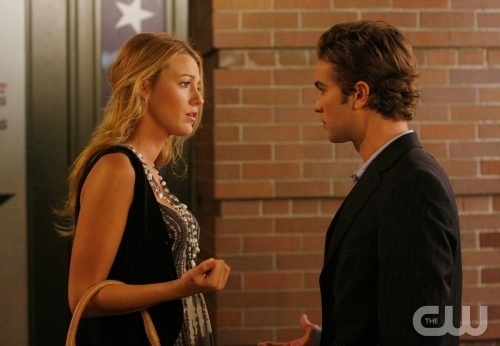 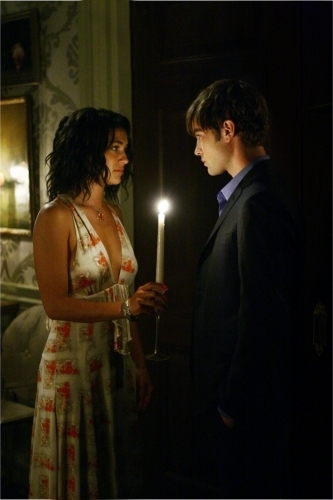 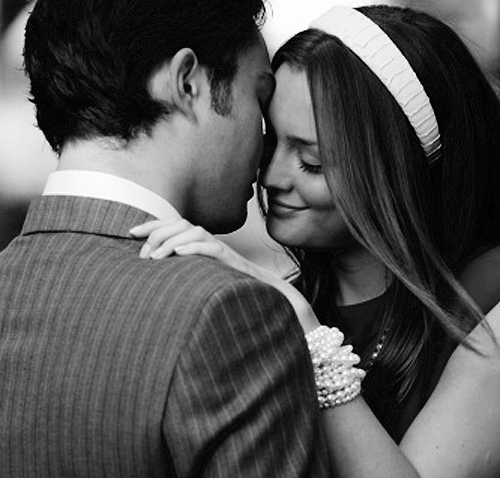 2
Blair and Chuck<3
added by Gretulee 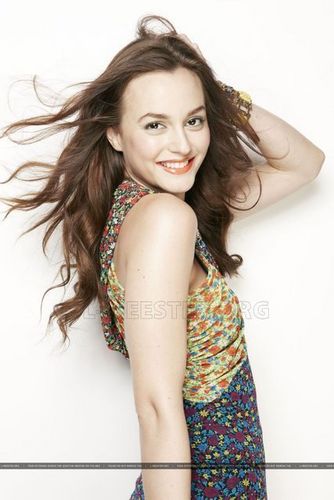 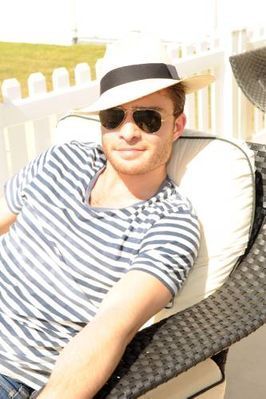 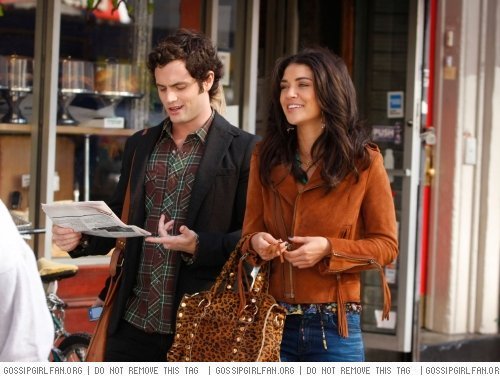 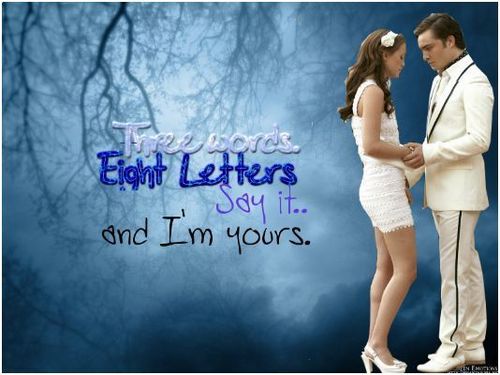 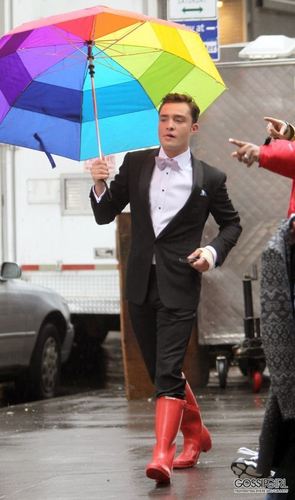 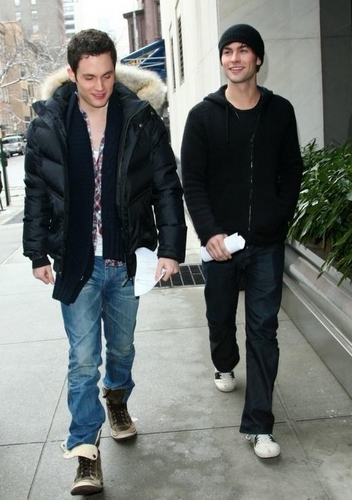 1
Penn and Chace
added by g0ss1pG1rL 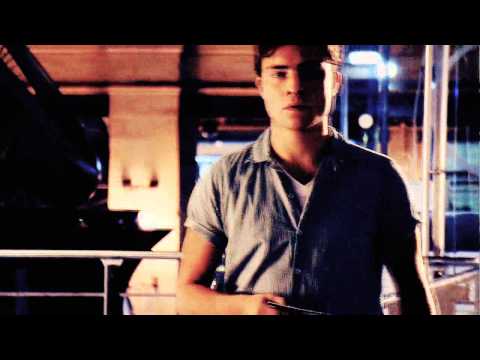 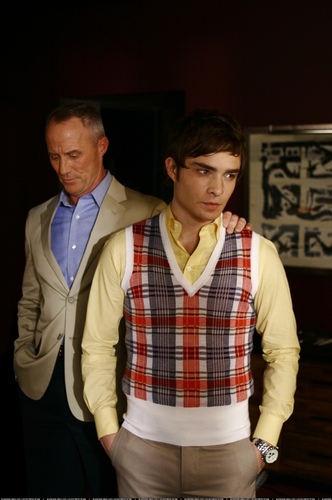 2
1x18 stills HQ
added by Marta1717
3
Season 5
posted by chopilichi
So this are the spoilers:
Season Five will open in the City of Engel when a reenergized Chuck and Nate decide to pay Serena a visit. Back home, Blair learns that planning a royal wedding can be a royal pain, and Dan discovers the ramifications of Schreiben candidly about his closest friends. Finally, the surprise return of cousin Charlie will threaten to destroy the transporter, van Der Woodsen family from within. Watch out Upper East Siders, this season nobody's safe, and everybody's going to be sorry….XOXO, Gossip Girl.

What do Du want to happen in LA? Maybe Serenate <3? 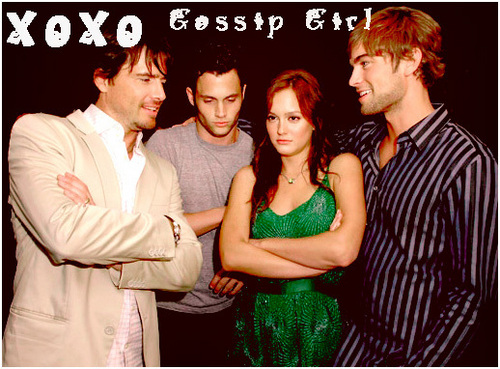 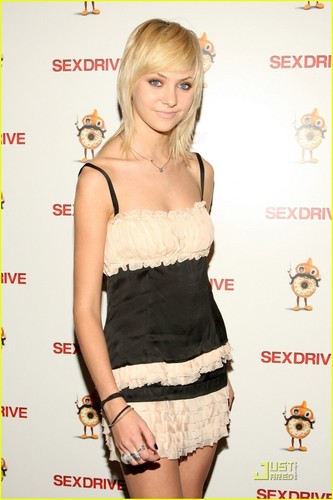 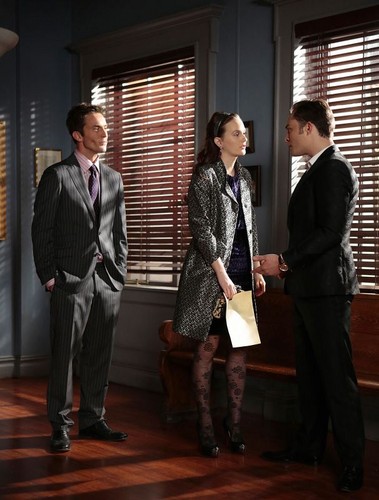