1
Live Like Glee (READ)
posted by PRETTYQUEEN1E
Hey everyone! Before I start, I would like to say, become a Fan of me please!
There are people saying that they want to live like the cast of Glee does on their show! I hear people asking how on earth can they live like them? In a musical life with drama that reminds Du of celebrities.
There is a way! I sorted everything out Von the type of person.

DIVAS:
Nice girls are the main girls who want to be divas as much as they want to breath. How can they be divas like on Glee and have the boys druling when they walk by? Be yourself!
I know that being yourself feels outrated but it's true. Sometimes, it doesn't work. I'll admit it.
Be hard to get. Boys Liebe what they can't have. They don't Liebe what they can have. It's like a McDonalds Burger. It's so easy to get and Du probably already have it! Therefore, Du want a big steak with cilantro and wine with your fiance giving Du a diamond ring.
Be that steak. It sounds funny... but its true.

Also, treat yourself like a Queen and others will too. Walk straight and look beautiful at all times. Think of yourself as a CoverGirl.

Performers:
Do Du want to be that person with fans? Do Du want to walk around with people saying, "She/He's a great singer/dancer/performer, etc." Do Du want fame in your life?
I'm a singer myself. I often sing in front of my school and at performances I'm always the one being complimented.
When Du perform, Du need your own style. Don't copy Beyoncé oder Rihanna just because people like them. People like them and buy their albums because they're making their very own style.
Also, Du have to chose both a song, and rythym that speaks to most people. There is no such thing as a song that every person loves but Du can change that.
Be yourself. Don't stand in one spot standing still when Du perform. If your act isn't standing still, don't do it. Bewegen around and dance. Be creative and know all about your speacial talent.

beliebt (Not all have to be mean):
beliebt runs in my family. Both sides. Du don't have to be mean. The mean ones always end up either dead, oder hurt. I'm sure Du don't want to end up with poison in your drink because Du chose to be mean about everything.
Be confident. Cocky is good. Du have to be a leader. Du can't walk around following people and obeying people and expect to be popular.
Du have to be Friends with everyone. Du can't be mean and expect to be loved. Unless someone ticks Du off, then Du have right to be mean. They'll deserve it then.
Du have to learn to start being on your own. If everyone is all around someone, don't go up too. Unless their dying, leaving, oder giving out presents. People like to talk to people who could care less about them.
Don't always reply to people online. They want someone to wait around for but they wont admit it to you, God, nor themselves.
Look good. Du can't be some Zufällig with rags and expect to be popular.
If your not trendy, it's okay. This is the part where Du need to be listening and really do this. This is the #1 thing if Du don't do it, all will fail. FAIL! Du have to think and say Du look good. Don't say it all Tag oder anything... just make people know. Then, they'll think so too.

GAY:
Don't tell people you're gay. It's like telling your teacher Du stahl, stola all of her pens and pencils and took her computer. She won't look at Du the same.
If people already know, make them forget about it somehow. If Du have a gay problem, message me oder E-Mail me: DeQueenPhillips1@gmail.com

Overweight:
This is basically Diva and beliebt and gay. Follow those steps.
This step also, may sound mean but it's true. Suck your stomach in and sit straight. When Du sit straight Du automaticially look slimmer.

Kommentar what I may have forgotten and I'll do another.
GeorgiaSky likes this 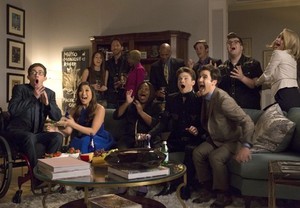 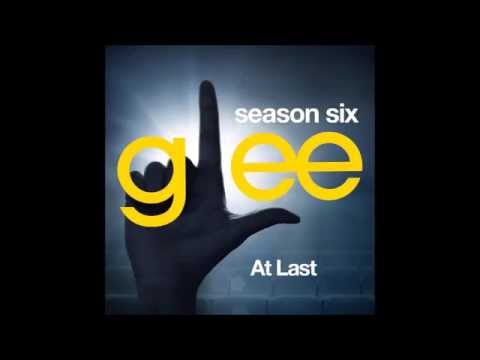 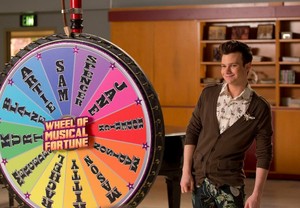 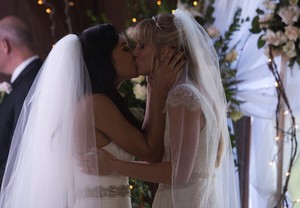 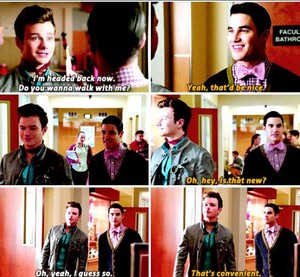 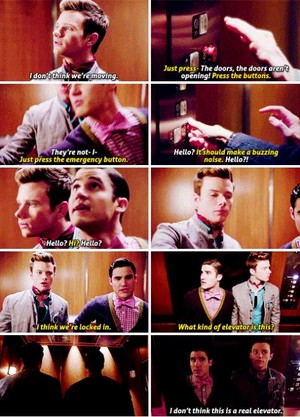 Glee | Full Performance of "Father Figure" from "The Hurt Locker, Part 2"
added by jasamfan23
Roderick, along with the New Directions, hold nothing back when performing "Father Figure" Von George Michael.
video 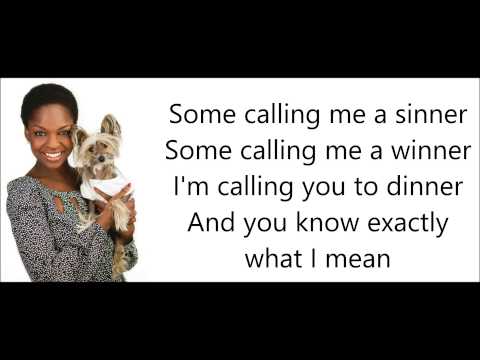 Glee | Meet the New Kids: Meet Roderick
added by jasamfan23
Noah Guthrie describes his new character, Roderick, and how he fits into the plot for GLEE's final season.
video 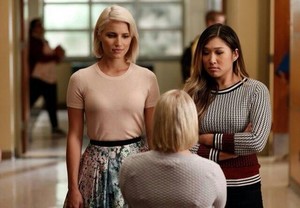