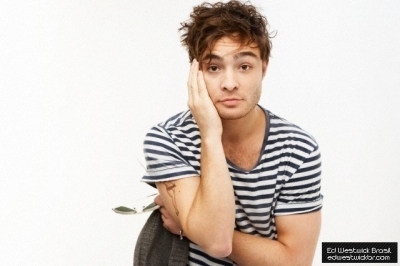 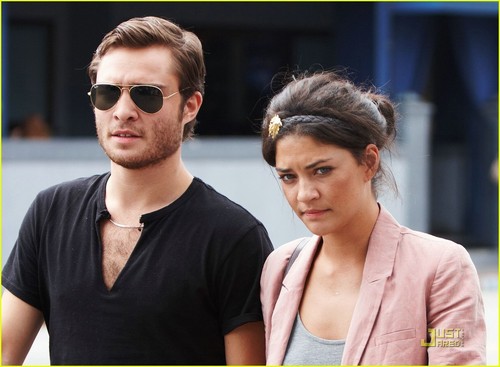 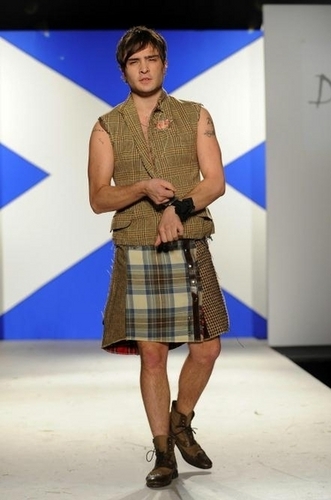 2
Sir Sean Connery on Scotland, Dressed to Kilt, and Fashion
added by G3G6 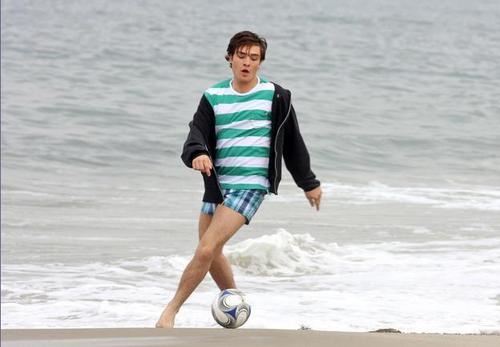 4
so HOT
added by kuhriissten
12
I Lost Myself in a Celeb Crush.
posted by mcttoveh 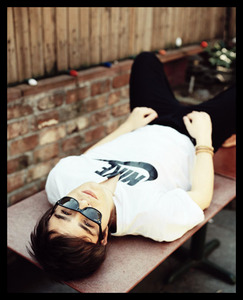 Well. As Du may figured, I have a celeb-crush. On who? That's a silly question. Ed is the type of guy that doesen't just, pass Du Von like that. He's so much more. The rich badboy during the day, the filthy leadsinger of an underground band during the night. And why is it that we are attracted to him? He hasen't got the traditional good looks, like his bromance Chase Crawford, oder the dreambody, oder hundreds of billions of dollars, but what he has, is extra-ordinary. So, gratulations Ed, you've got tons of girls falling for you, and I'm one of them. 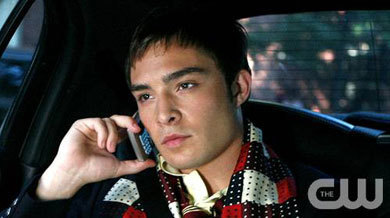 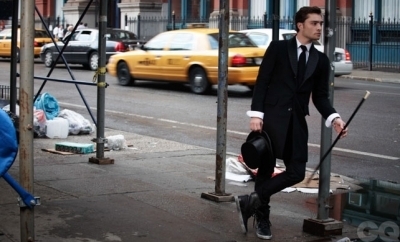 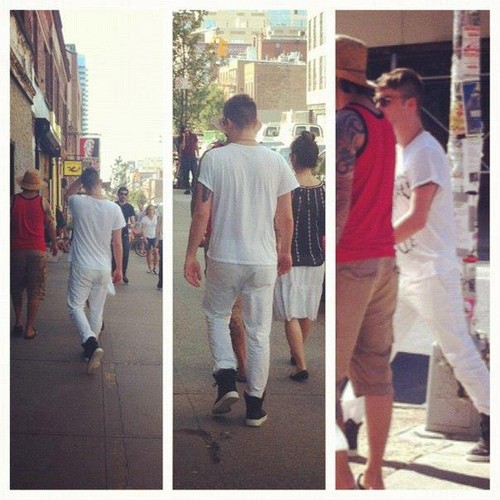 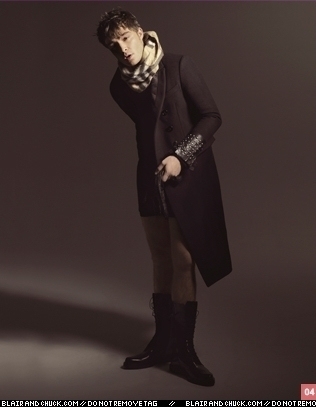 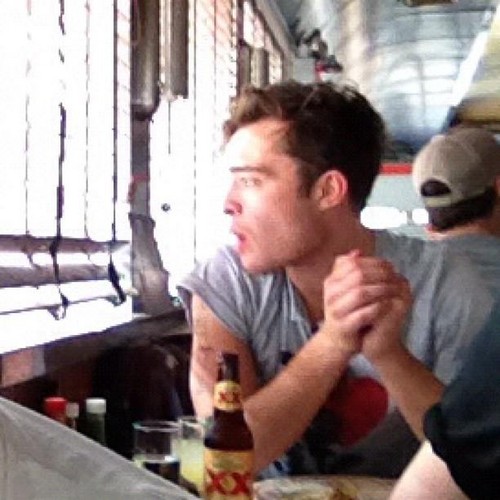 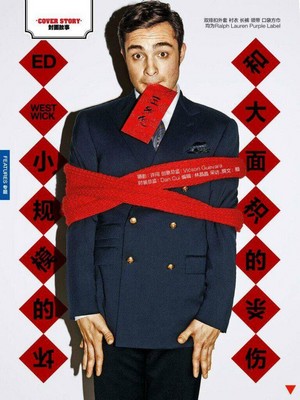 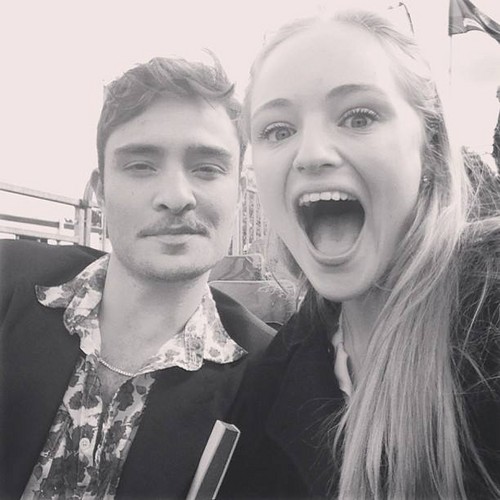 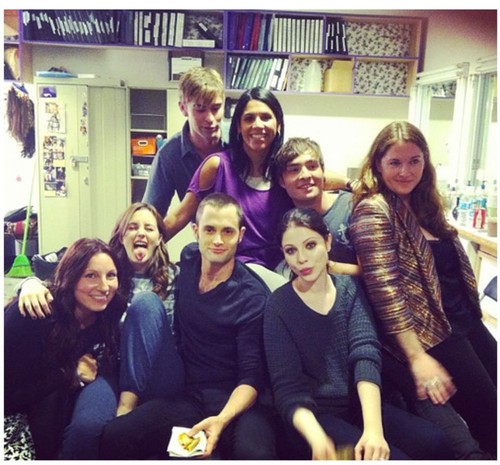 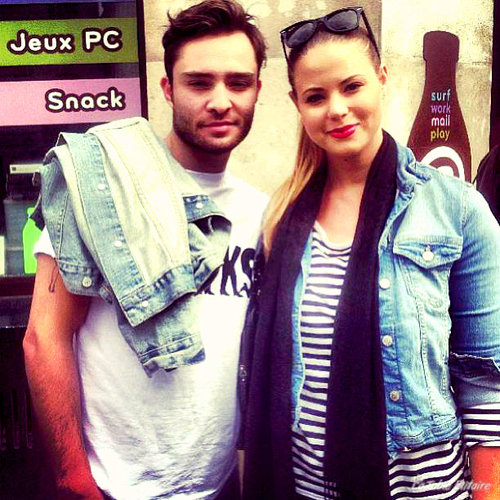 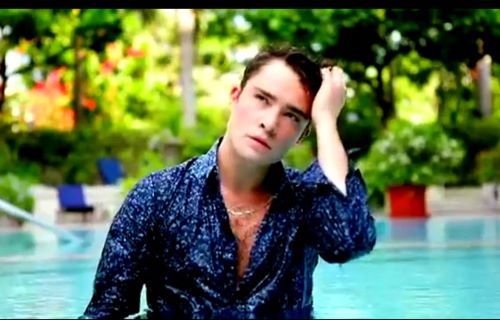 2
I'm so sexy it hurts...
added by livelydebate 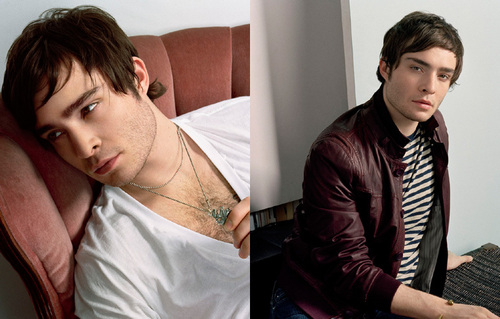 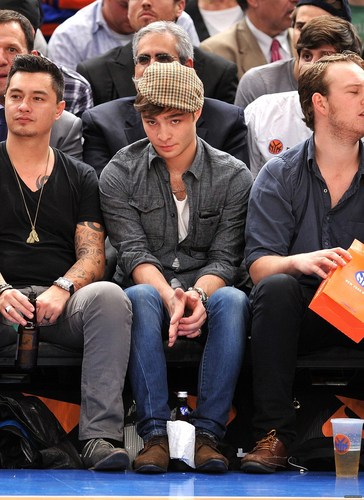 charlotte Bobcats vs New York Knicks game
added by clm-anomaly
9
Ed Westwick on Leighton Meester meeting her AND fake shagging her AND her gorgeous figure
posted by underthestarsx
"The first thing I thought when I met Leighton was, Fucking hell, this girl's gorgeous. And she was incredibly sweet." He chortles. "Now we tell each other to fuck off whenever we want to." Both Blair and Chuck are fond of impractical accessories — especially removing them. "There's always something great to undo oder pull on oder tug on, so it's always like, what can I do to make this Mehr fun?" Westwick says, laughing. "We've been fake shagging for a Jahr and a half now."


It doesn’t hurt that Leighton is blessed with the metabolism of an overworked 23-year-old. One memorable paparazzi picture involves her shooting on a freezing New York street, inhaling a large sandwich. “Ha!” she laughs. “It’s normally the only thing I have to eat on set.” Westwick says, “She can handle these big, gigantic sandwiches, and she’s got the most tiny little gorgeous figure. I don’t know, man, it certainly doesn’t work for me.” 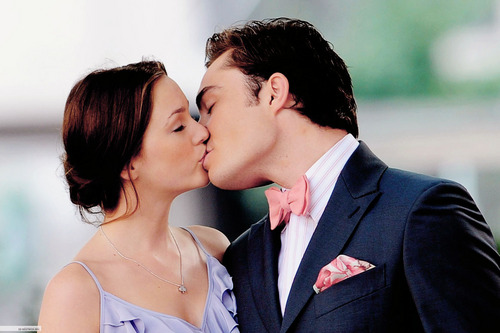