4
The Host Chapter 5 part 7
posted by HaleyDewit
Elena was sitting in the kitchen, playing solitaire. She picked up a card and squeezed her eyes at the Joker image. “You’re mocking me, aren’t you?” She got tired of the game, because she was losing, and collected the cards. Then she took two card and placed them against each other, creating a triangle. She did the same with two other cards and placed them Weiter to the other triangle. “Are Du seriously building a card house now?” Jeremy asked. He was sitting in the couch, playing a computer game. Elena didn’t respond; she needed all her focus on the construction. “Let her be, Jeremy” Alaric said. “That’s what’s called ‘occupational therapy’”
Elena was halfway her construction when the glocke rang. She jumped up and her card house collapsed. Annoyed she got up and answered the door. Complete silence.
“Hi” Damon waved, Mehr shy than he ever was. Elena blinked and stared at him like she was frozen. The she came back to earth.
“Daaaammmoooonnn!!!” she squeaked and she threw her arms around him, nearly suffocating him.
“I can’t breathe” Damon gasped. Elena let go of him and looked at him with an ecstatic smile.
“I missed Du so much, Damon! Jeremy sagte Du were with Bonnie and at first I didn’t like it. I mean, Du and Bonnie? Only a delusional moron would put the two of Du together, right? But then I figured, if Bonnie wants to be with someone who almost bit off her neck and if Damon wants to be with someone who set him on fire, then who am I to stop them? I hope Du two will be very happy” Elena ranted, still with that smile on her face. She took a deep breath and then said: “Aren’t Du coming in?” She step aside and let him in. “Where’s Bonnie? Didn’t she Mitmachen you?”
“No” Damon sagte a little annoyed because the subject didn’t change. “She stayed at home. She’s sick” In the head, he thought.
“Oh no, is it serious?” Elena gasped. Damon rolled his eyes. “She’ll live” he sagte short. Elena held her head diagonally. “Are Du angry with me?” she asked scared like a two Jahr old.
Damon sighed and his annoyed expression vanished. “No, I’m not” he reassured Elena. Not with you, he thought. “Okay” Elena nodded. “Come in” she sagte and she pulled him into the kitchen. “Can I get Du something? We don’t have any blood unfortunately… Du can have mine” she stuck her left arm out. Damons eyes bulged and for the first time a little smile appeared on his face. “No, thank you” He gave Elena back her arm and his eyes fell on the table. “What were Du doing?” he curiously asked. “Oh, that” Elena sagte bored. “That’s something to pass the time” Damon sank down on a chair and shoved the cards to him. “In for a little competition?” he challenged Elena. Elena sat opposite Damon. “Bring it on”
RedHood591, TheExcorcist and 2 others like this
twinflames This was cute :) 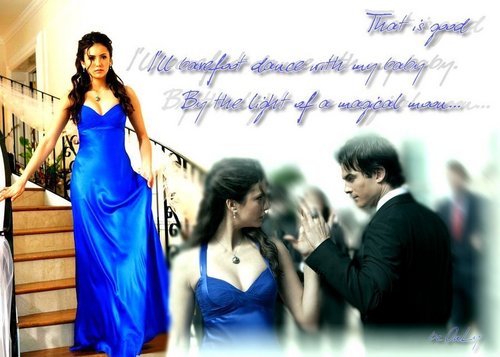 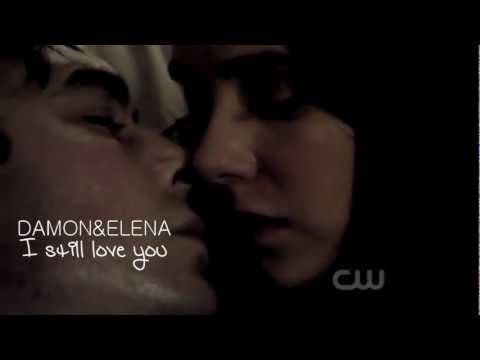 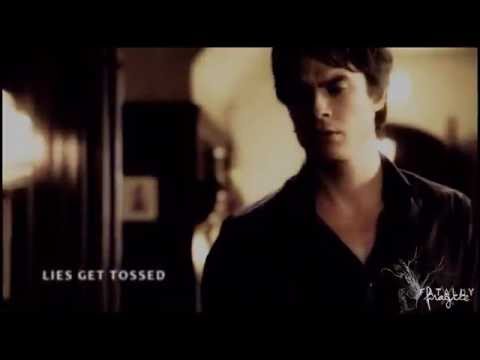 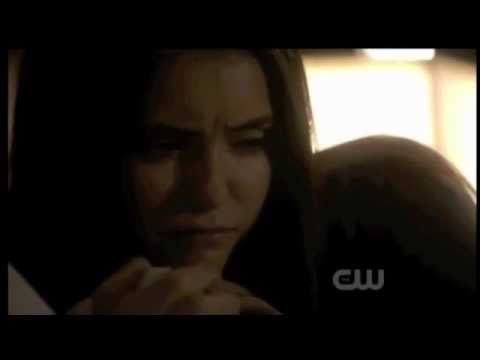 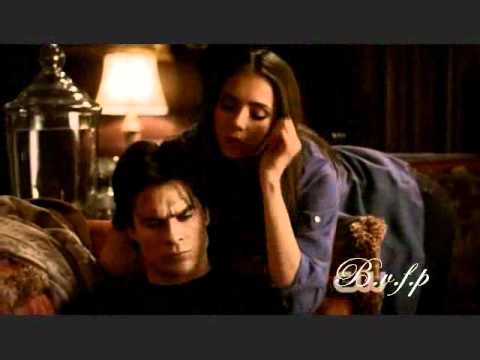 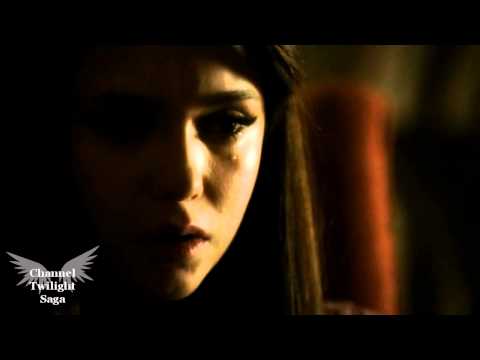 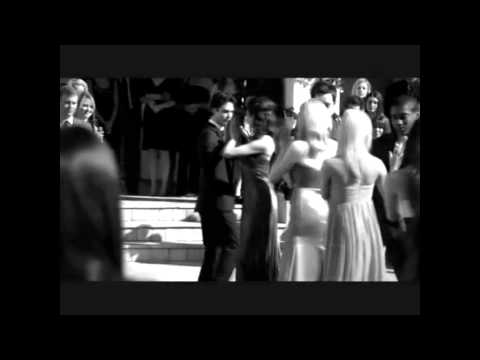 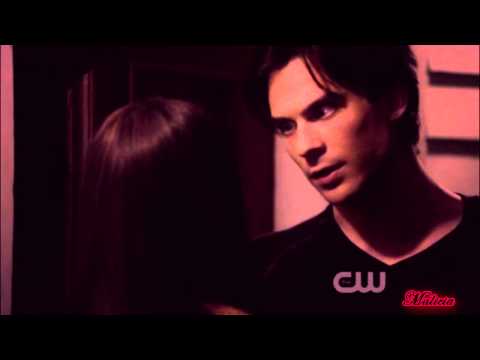 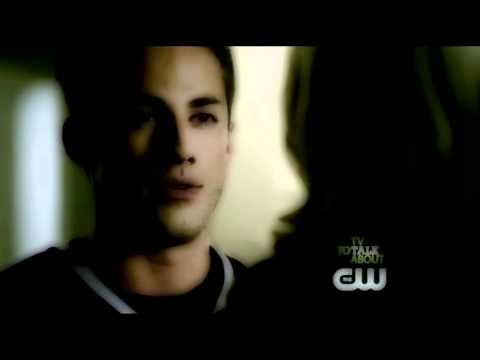