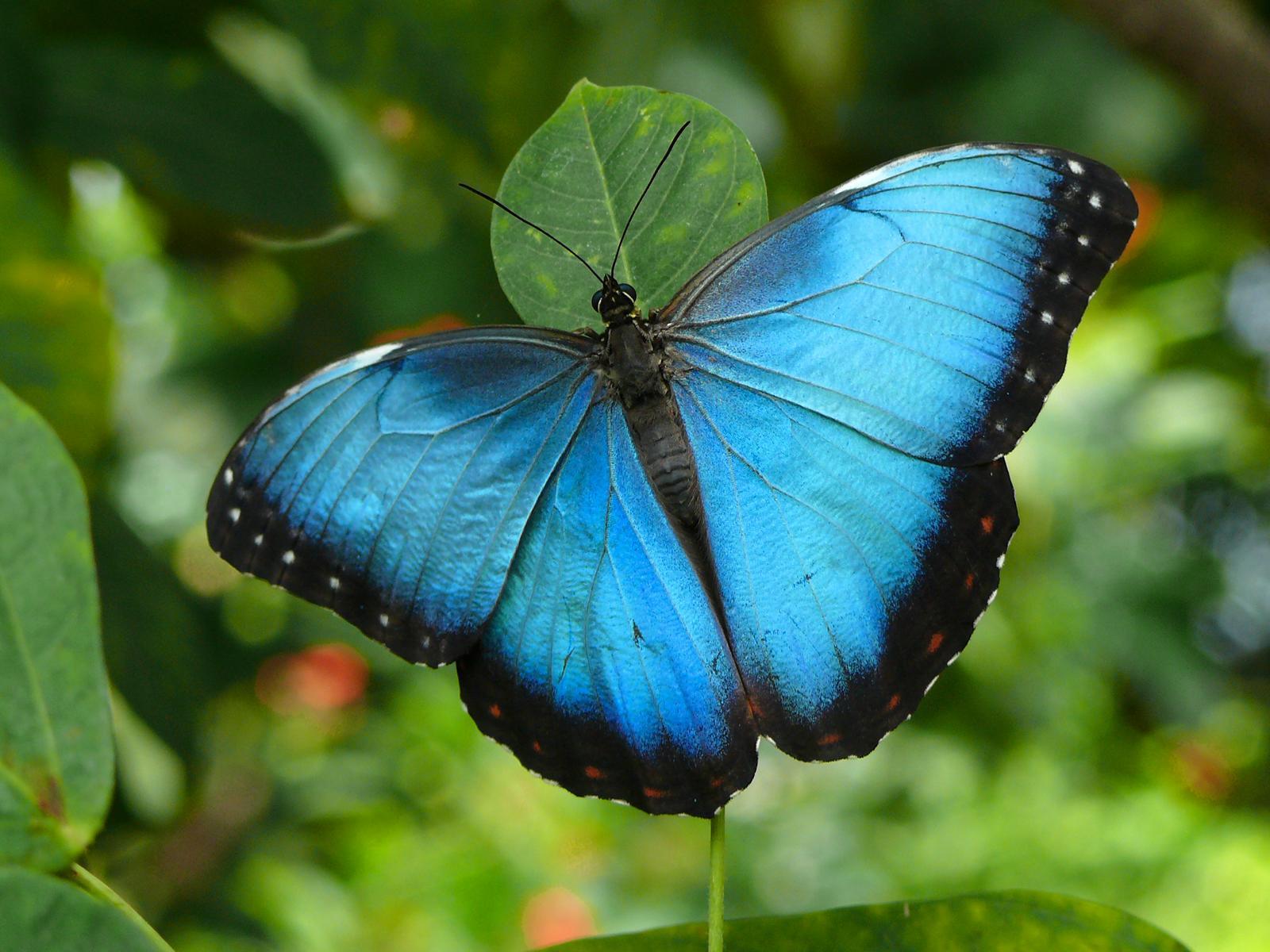 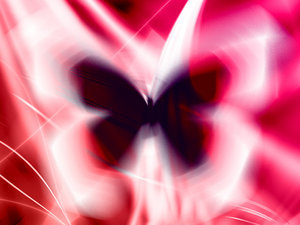 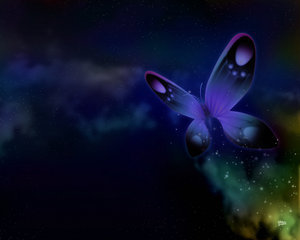 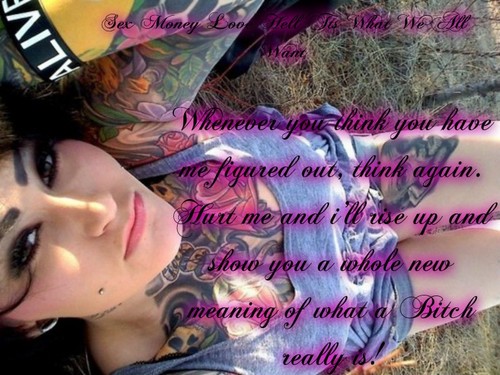 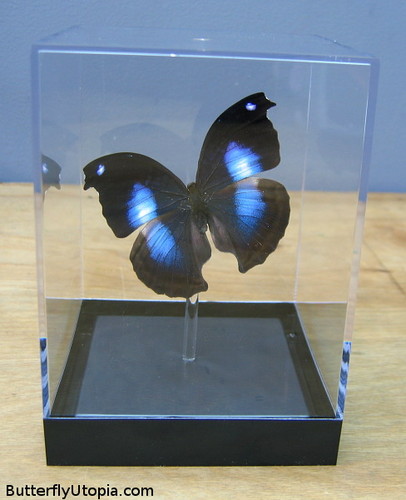 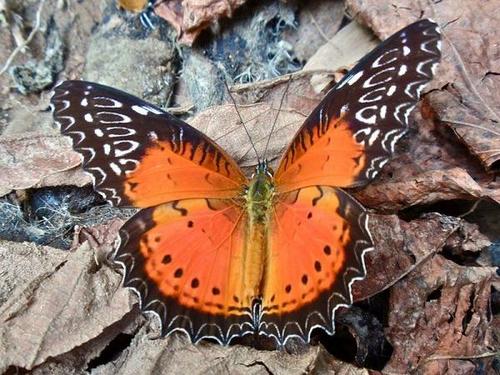 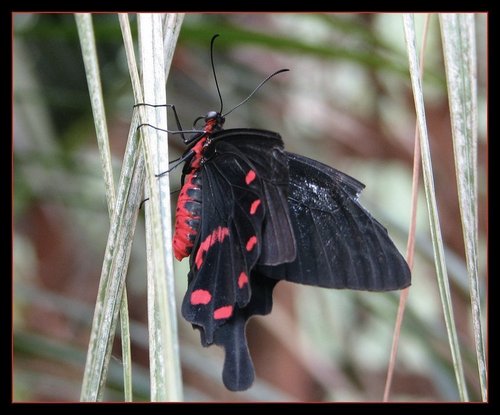 1
schmetterling
added by dyoxide
Source: Kaereste @ deviantart.com
4
butterflies:the independent insect
posted by lead
have Du ever watched a schmetterling closely?if Du have then i'm sure that Du can see how independent they are.each one is a little different like us.and the way they fly so gracefully in the sky gives me a inspiring feeling that i can someday fly too.i know i may seem a little much,but it is how i feel.and that is why i will alway's Liebe them because i know when i'm feeling down seeing a schmetterling makes me know that no matter what i go through i can be confident that i -in the end-will be okay because unlike the butterfly,i have family and Friends that willhelp me through anything.
3
Sri Lanka Schmetterlinge
posted by wildreach
Visit our new web site. It's about sri lanka butteflies.

Schmetterlinge are extraordinary creatures – complex and enthralling. The Mehr one learns about them, the Mehr intriguing these air-borne jewels become. They employ many diverse methods such as mimicry, camouflage, seasonal colour changes, and sexual dimorphism to attract mates and avoid predation. Some undertake migrations and indeed the Monarch schmetterling found in North America may fly as many as 3,000 miles which for its size is one of the largest migrations of any creature.

Schmetterlinge belong to the order Lepidoptera which also includes moths and skippers. Lepidoptera is one of the most successful orders in the world and includes Mehr than 180,000 species which can be found virtually everywhere Read Mehr here 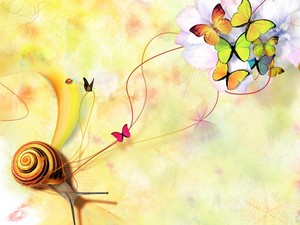 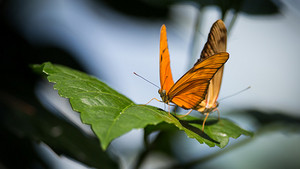 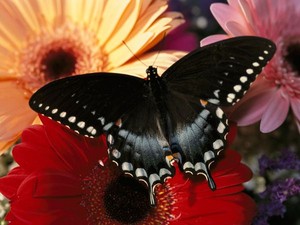 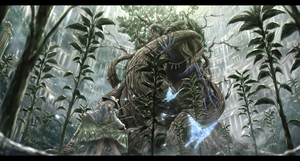 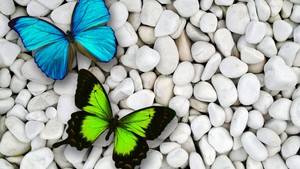 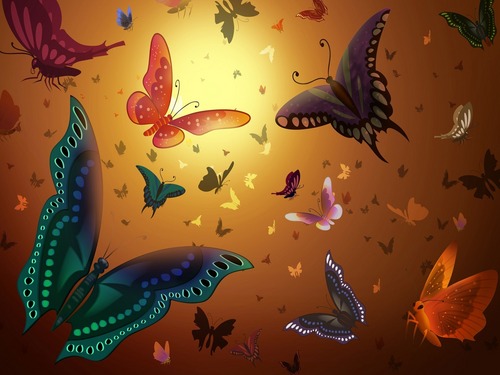 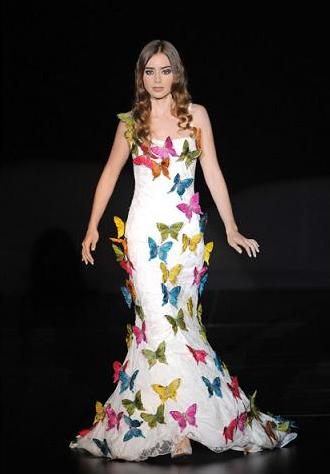 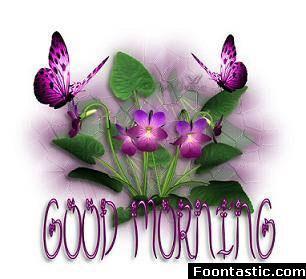